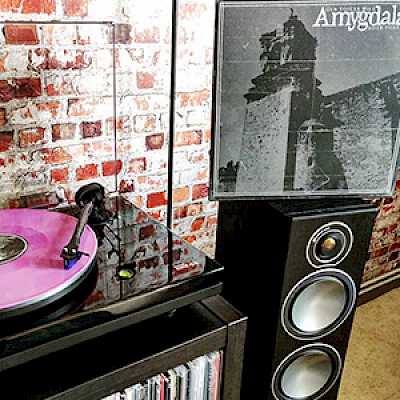 We spoke to Instagram follower au_sillon_deden about his audio equipment, record collection and his favourite album 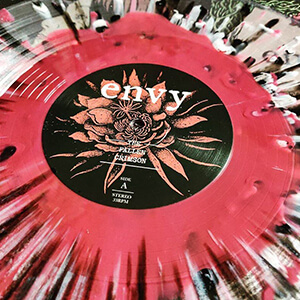 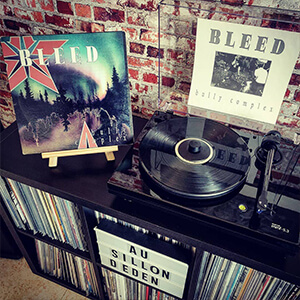 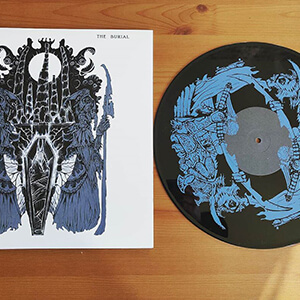 I started collecting records in my teens (probably 13). I started off buying CDs with my pocket money and then in 2005, I started buying vinyl. The first vinyl I bought was ‘White Pony’ by Deftones at a Virgin Megastore in Paris. I didn't have a turntable, but I was also a huge fan of Deftones. In 2008, I bought my first hifi equipment and turntable and since then, I started to buy more vinyl than CD and I haven’t stopped!

I have many favourite records across different genres. To keep only one is clearly impossible, so my favourites are ‘We Are the Romans’ by Botch, ‘Led Zeppelin III’ by Led Zeppelin, ‘The Infamous’ by Mobb Deep and ‘Mass III’ by Amenra. 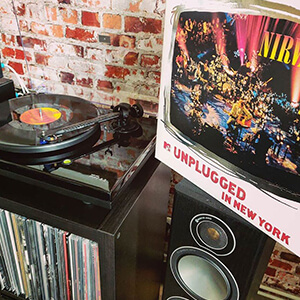 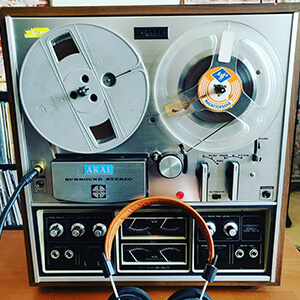 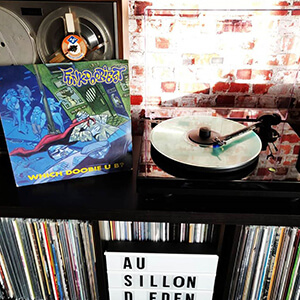 I love so many bands, but some of them are more important in my life by due to their sensibility, humanity and of course the emotions they evoke. Converge, Botch, Amenra, Deftones, Rosetta, Yob, Jacques Brel, Led Zeppelin, Jimi Hendrix, Celeste and Envy are the pillars of my musical culture.

What's your favourite music based magazine?
I don't buy many magazines, but I do read a lot of articles online. I started writing for ‘Among The Living’, an online magazine, which talks about Metal in all its styles. I often buy the magazine ‘New Noise Magazine’, and I regularly read articles on French online magazine ‘Metalorgie’, indie, metal and punk magazine ‘Sputnikmusic’, ‘Core And Co’ and I used to spend many hours on ‘Nextclue’ back in the mid 2000's, which was an astonishing French online magazine with a fantastic database.

Social Media is a great way to follow bands or labels and keep up to date on upcoming records and shows too.