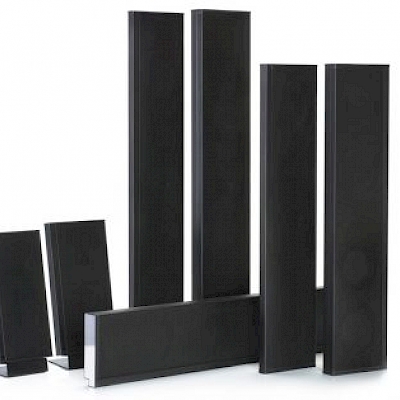 Monitor Audio wins a Star of the Show award at CES 2012. 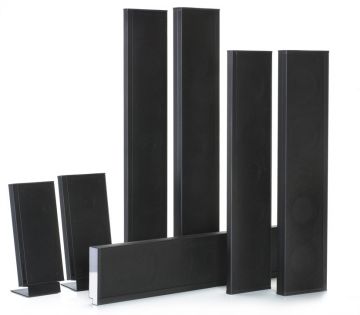 Monitor Audio were last week proudly awarded a 'Star of the Show' award for the newest range - the Shadow series launched at the CES 2012 show in Las Vegas.

"As the international media partners for the show, our team of experts have spent the week scouring the rooms of the Venetian Hotel in Las Vegas for the hottest audio products unveiled at CES 2012." stated by What Hi-Fi? Sound and Vision magazine "We’ve been spoilt for choice, with products ranging from a dinky £150 DAC/headphone amp, to an intriguing new take on an AirPlay music system and the most amazing-looking high-end speakers."

The winners were presented with their awards by What Hi-Fi? Sound and Vision Editor Dom Dawes.

To read the complete article on the CES 2012 awards >>