Playlist - Our top picks for Glastonbury 2019 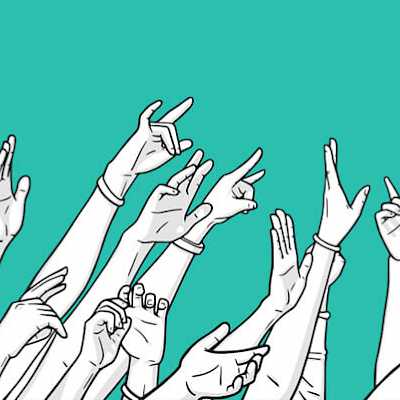 The UK’s biggest music event starts this week, here’s our picks of our favourite acts at this year’s Glastonbury Festival

As the summer heat turns up (or the downpour begins) that can only mean one thing, Glastonbury! Thousands of music lovers from around the world will venture down to Worthy Farm in Sommerset for a week of portaloos, beer and music.

We've put together a list of the acts we are most excited to hear at this year's festival: 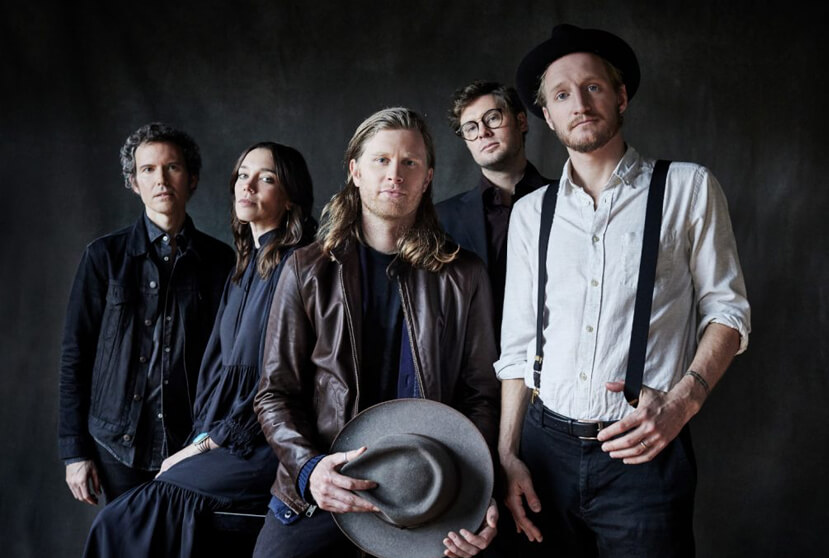 Emerging in 2012, Colorado-born folk rock band The Lumineers came to fame with their breakout hit “Ho, Hey”. Now venturing onto their third studio album, they take to the Other Stage at this year’s Glastonbury festival. Known for their excellent live performances, the band are sure to chill out the crowds with their blend of folk, rock and handclap led rhythms.

Listen to “Cleopatra” by The Lumineers on our playlist below 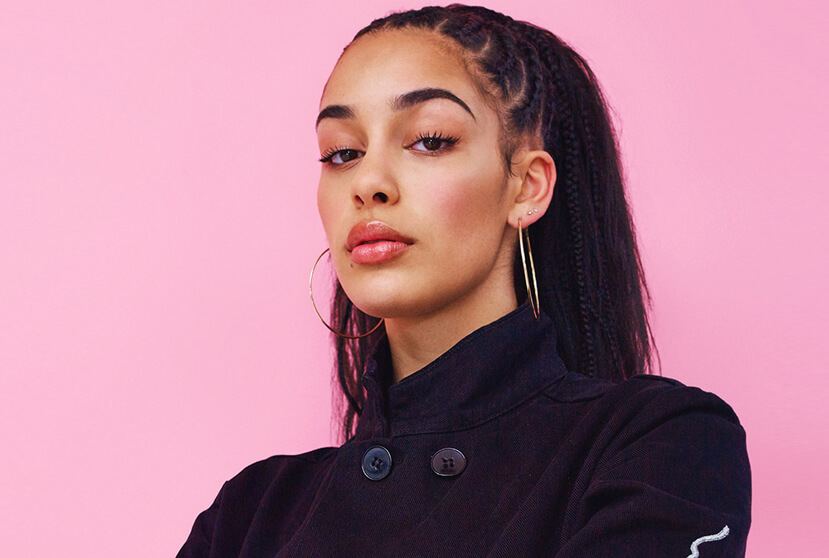 With several MOBO award nominations running up to her 2018 debut album “Lost & Found”, Jorja Smith is set to become the UK’s next big R&B artist. The singer/songwriter delivers laidback soulful performances with heartfelt lyrics, reminiscent of Amy Winehouse and AlunaGeorge. Perfectly matched for her musical style, her set will be taking place around sunset on the West Holts stage on Friday.

Listen to “February 3rd” by Jorja Smith on our playlist below 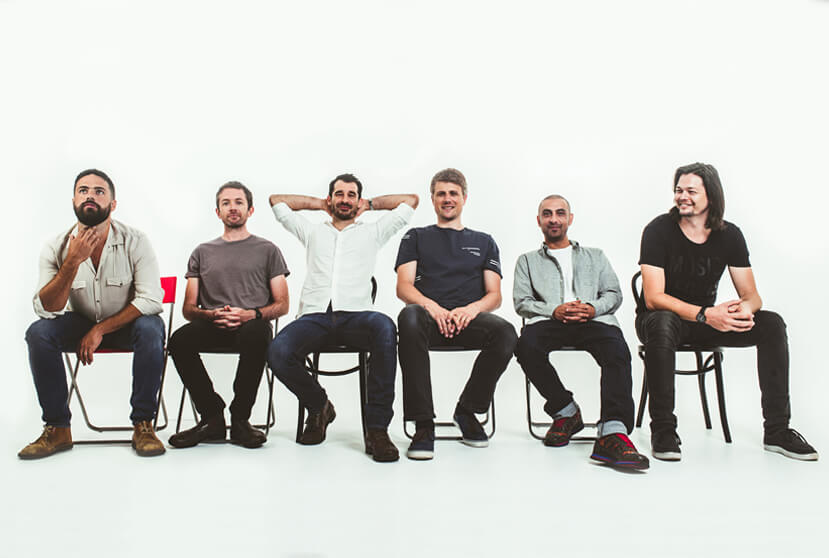 What happens when you mix combination of Jazz, Funk and Ska? The answer is Melbourne formed The Cat Empire. Heading to the festival off the back of their latest album “Stolen Diamonds”, they’ll sure lift the mood with their uplifting mix of keyboards, guitars and trumpets. They’ll be the first to grace the Other Stage on Saturday morning, the perfect wakeup call! 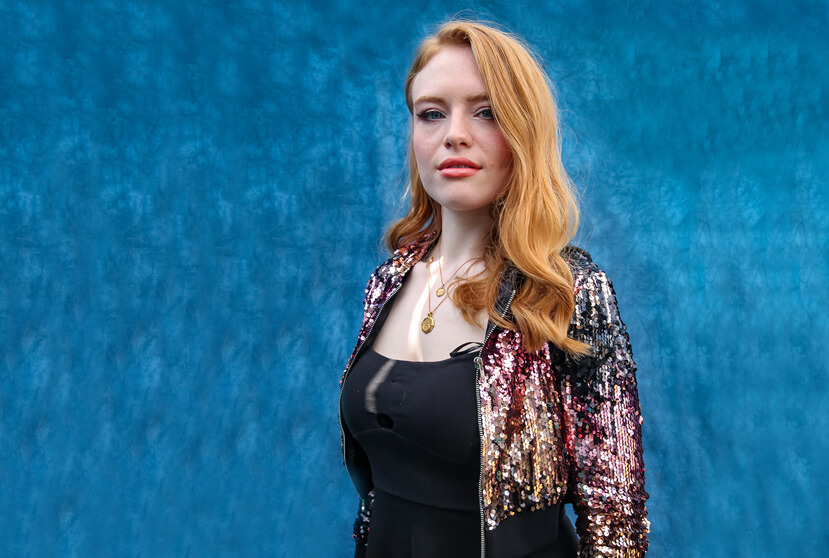 Freya Ridings hit the UK charts in 2017 and the London-based singer/songwriter was thrust into the spotlight with her breakout single “Lost Without You”.  Now with a few singles under her belt, she’ll take to the John Peel stage at this year’s festival with powerful ballads like 2019s “Castles” and “You Mean the World to Me”.

Listen to our Glastonbury inspired playlist

So you can enjoy your own Glastonbury at home, we’ve created a Tidal playlist of some of the biggest acts at this year’s festival, listen below: