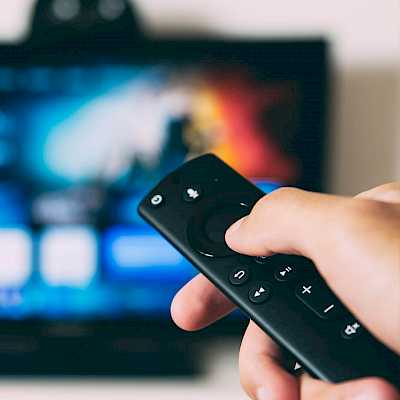 As we batten down the hatches and gravitate more towards our TVs over the coming few weeks, we’ve put together a list of the our favourite TV shows to binge on right now. All TV shows are available on the UK version of Netflix as of 20th March 2020. 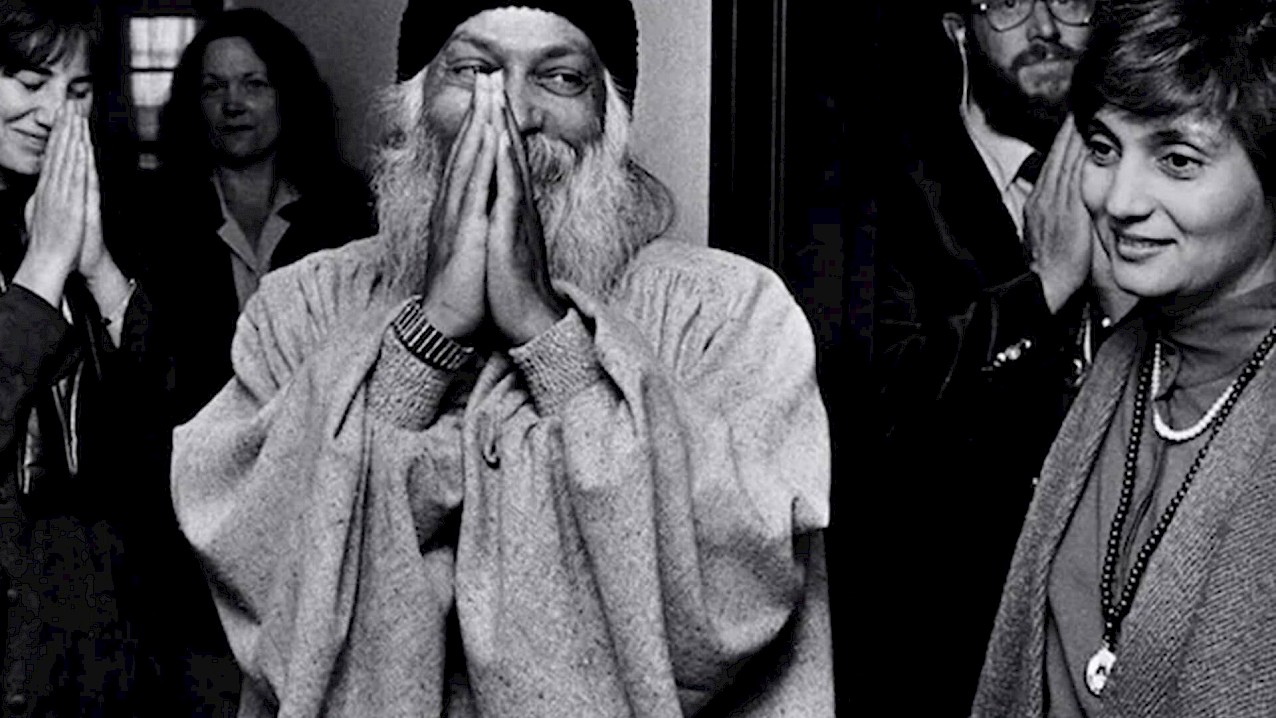 Following the rise and fall of the Rajneeshpuram community in the Oregan desert, built by controversial guru Bhagwan Rajneesh, the documentary series uncovers the massive conflict with the local and national community. Bioterror attacks, espionage and the test of church and state, this deep series will have your gripped from start to finish, using file footage mixed with an incredible soundtrack. 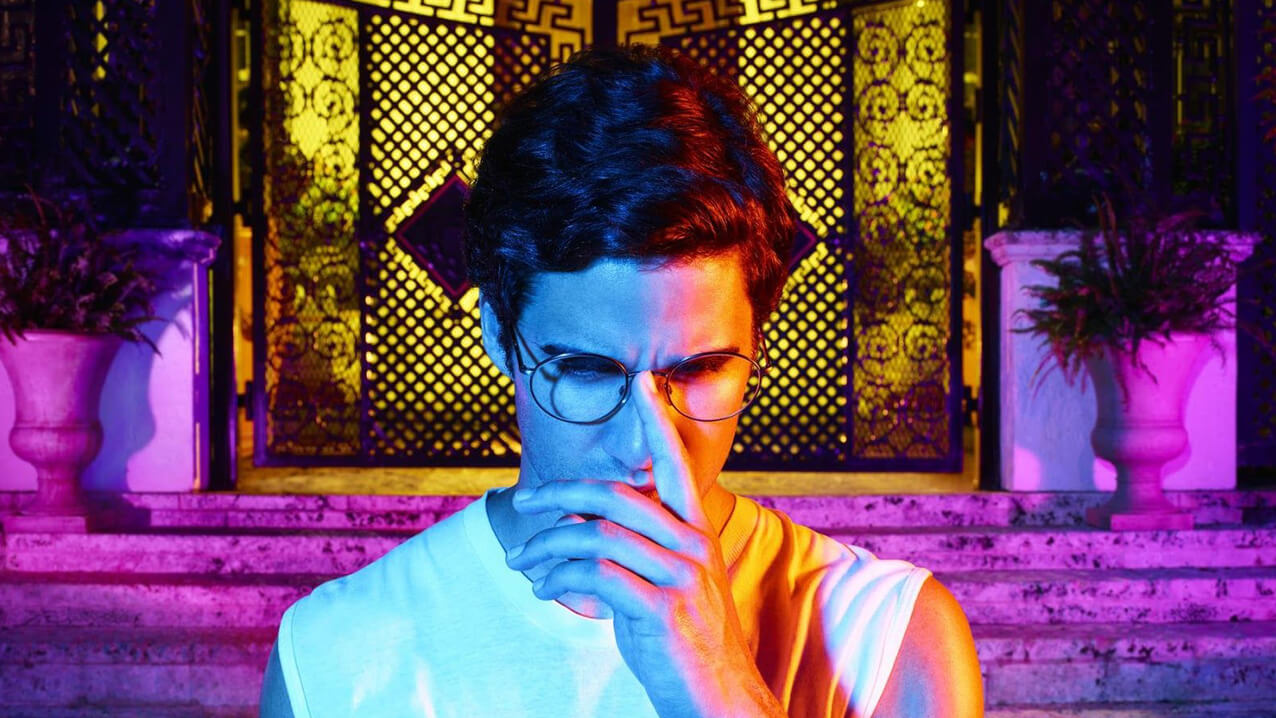 Whilst the first season about the OJ Simpson Trial brought the drama, this telling of the rampage of serial killer Andrew Cunanan brought the horror of his crimes into full frame. Awash in 1990s aesthetic, the series lets us take a peek into the life of Gianni Versace and everyone else involved in Cunanan’s deadly trip across America. With a stellar cast featuring Darren Criss and Penelope Cruz, this is definitely one to add to your playlist. 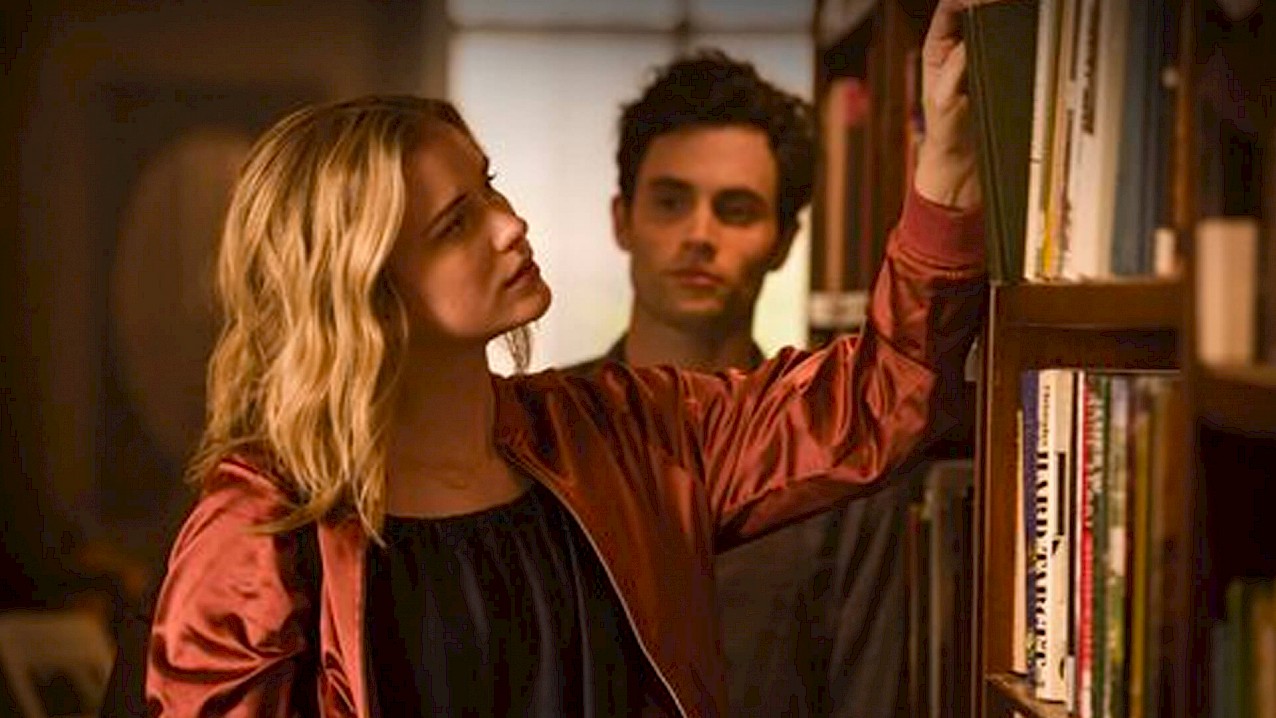 There’s honestly not a psychological thriller more gripping that “You”. Following average joe named Joe Goldberg who upon meeting an aspiring author becomes infatuated with her. This obsession leads to tracking her relentlessly on social media and in real life, chipping away obstacles in his way to get to her, even if it leads to murder. Two seasons of this creepy yet exciting show are available to watch right now. 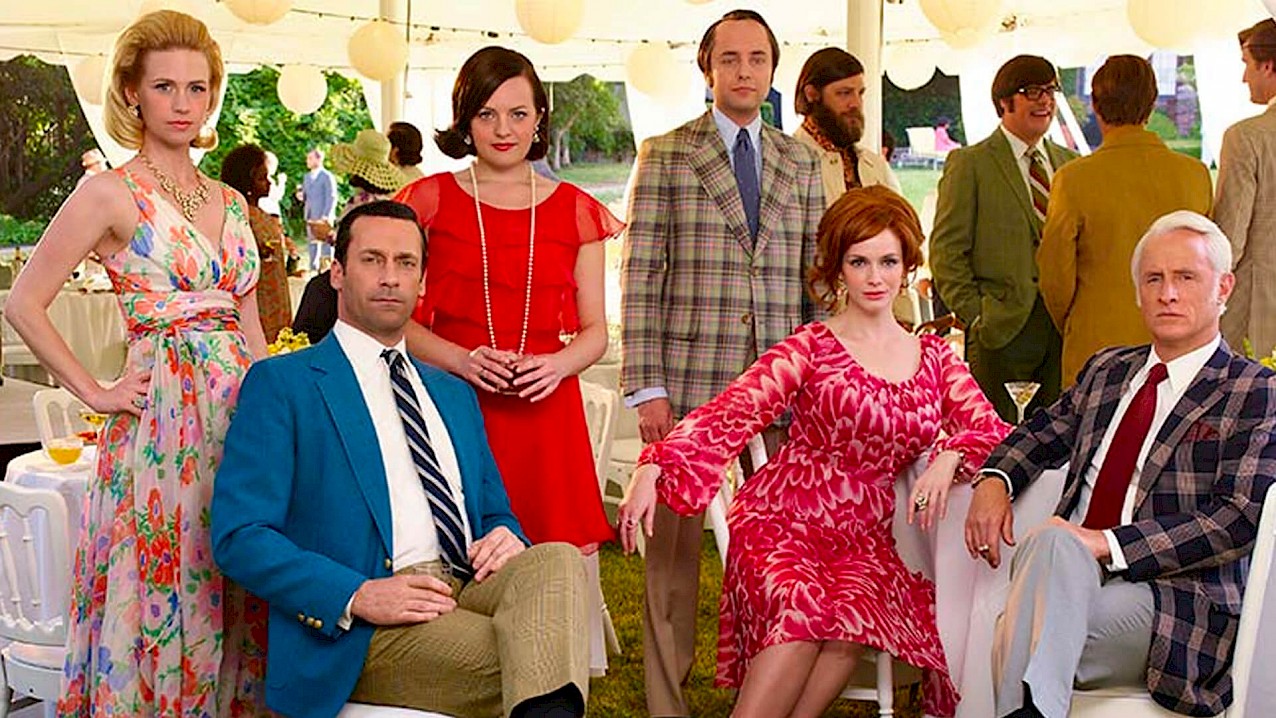 Want to escape to 1960s New York? Look nowhere other than Mad Men. The 7 season strong period drama follows the life of Don Draper, the creative director of a New York ad agency. As the series progresses, we are taken through the changing moods in society in regards to racial and gender equality throughout the “swinging sixties”. With tons of awards under it’s belt and a wash of episodes to get through, there’s no better time than now to start watching this brilliant drama. 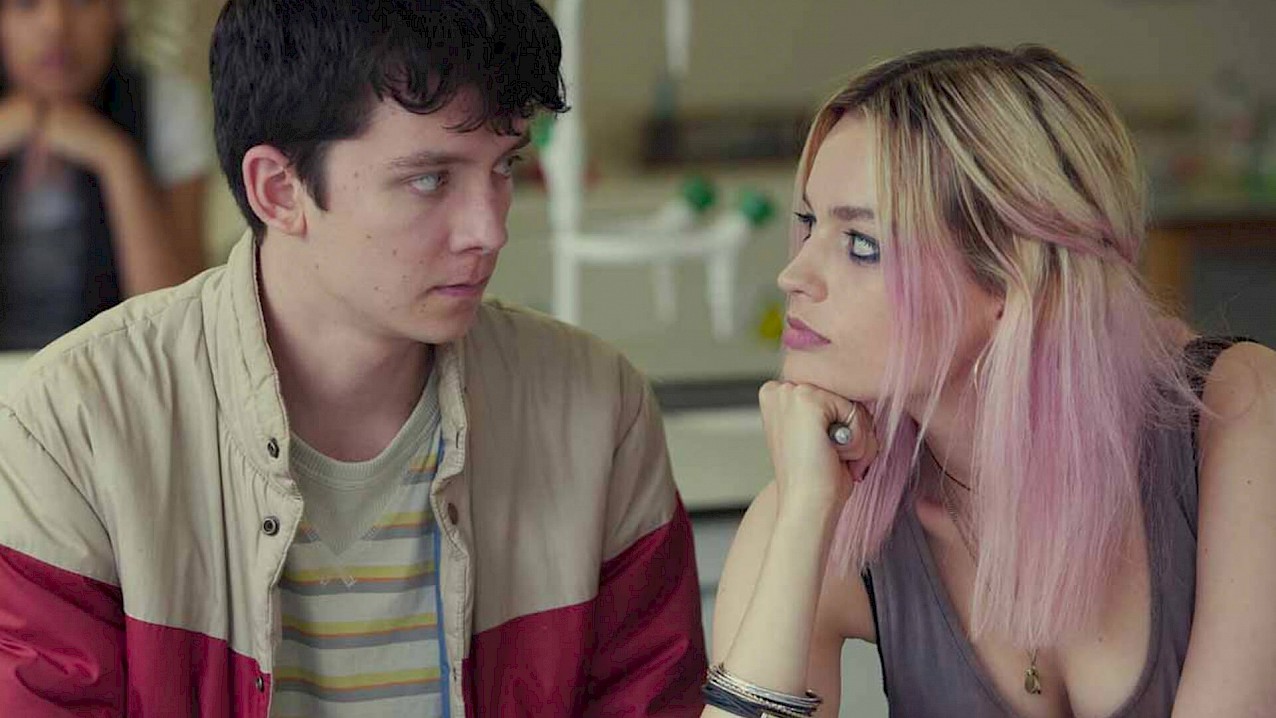 Looking for something a little lighter? Well the eclectic British teen comedy Sex Education may be right up your street. Following lead character Otis, a socially awkward teenager with a sex therapist mother, he sets up a sexual advice business to help educate his fellow students. With a fantastic set of wacky characters and a 80s American high-school film aesthetic, Sex Education is bound to make anyone laugh and cringe with witty dialogue and super awkward moments.

What’s your favourite TV show on Netflix at the moment?
Let us know on Facebook and Twitter