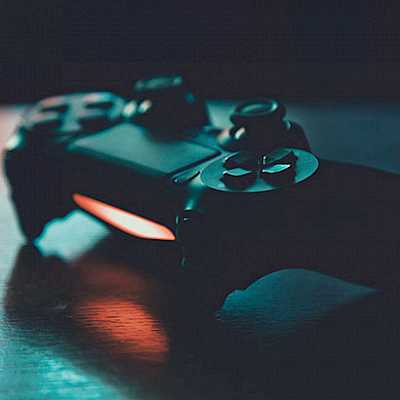 Last year we experienced the many swan songs of the current generation of video game consoles, in a time where we rarely had anything else to do other than play games in our spare time. This coming year kicks the new generation into full force, giving us the following games to start getting excited about! 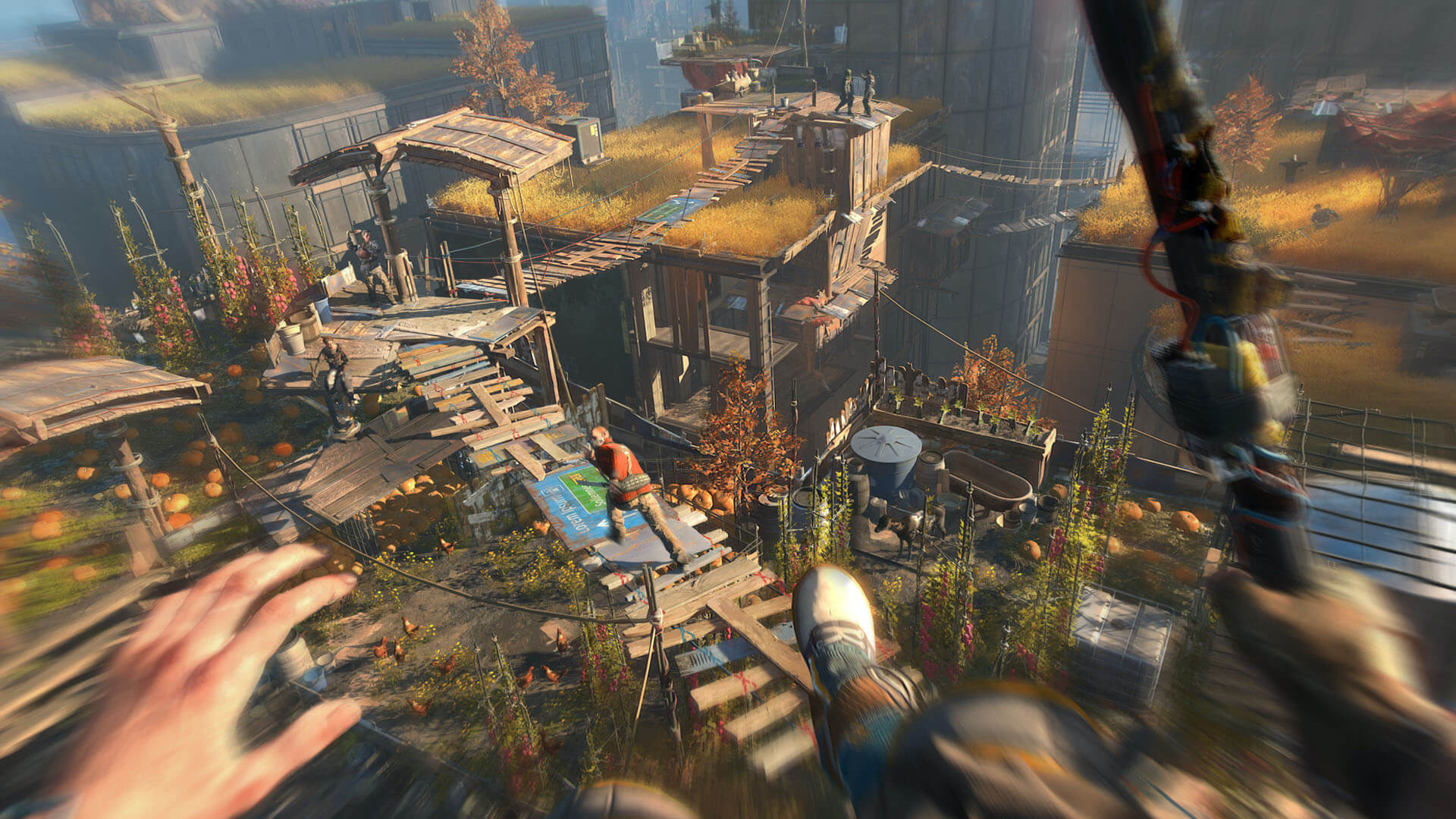 The zombie shooting, parkour free running game finally receives a long awaited sequel this year. Taking place in an open-world city, some four times the size of the original game’s map, Dying Light 2 will have you scavenging, exposing and zombie killing on your own or with up to four friends in co-op.

Another Far Cry, another crazed dictator to overthrow. The open world action adventure first person shooter is back to grace the next generation of games consoles. Taking place on the fictional island inspired by Cuba, you take control of Dani, a guerrilla soldier fighting for freedom. 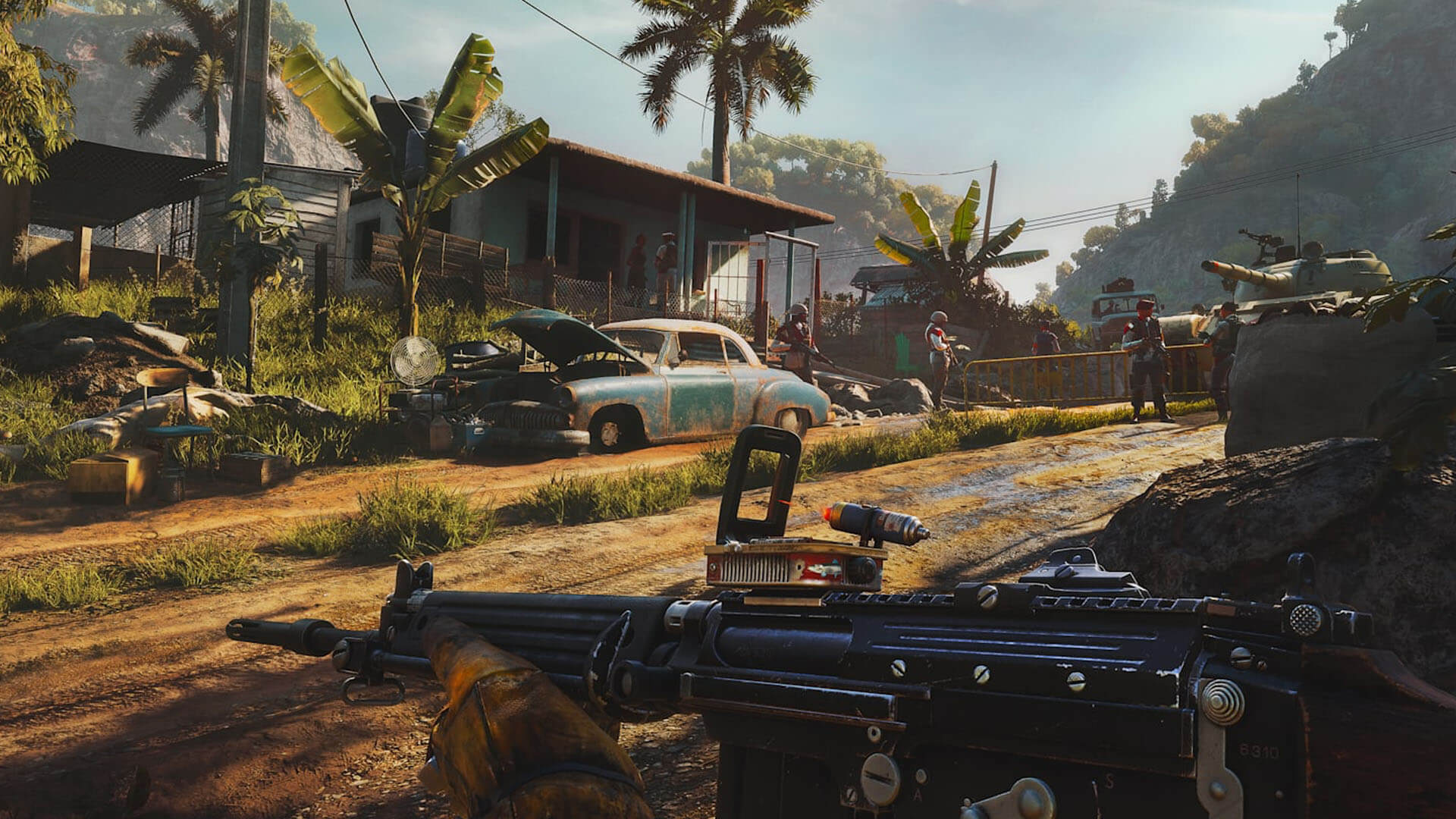 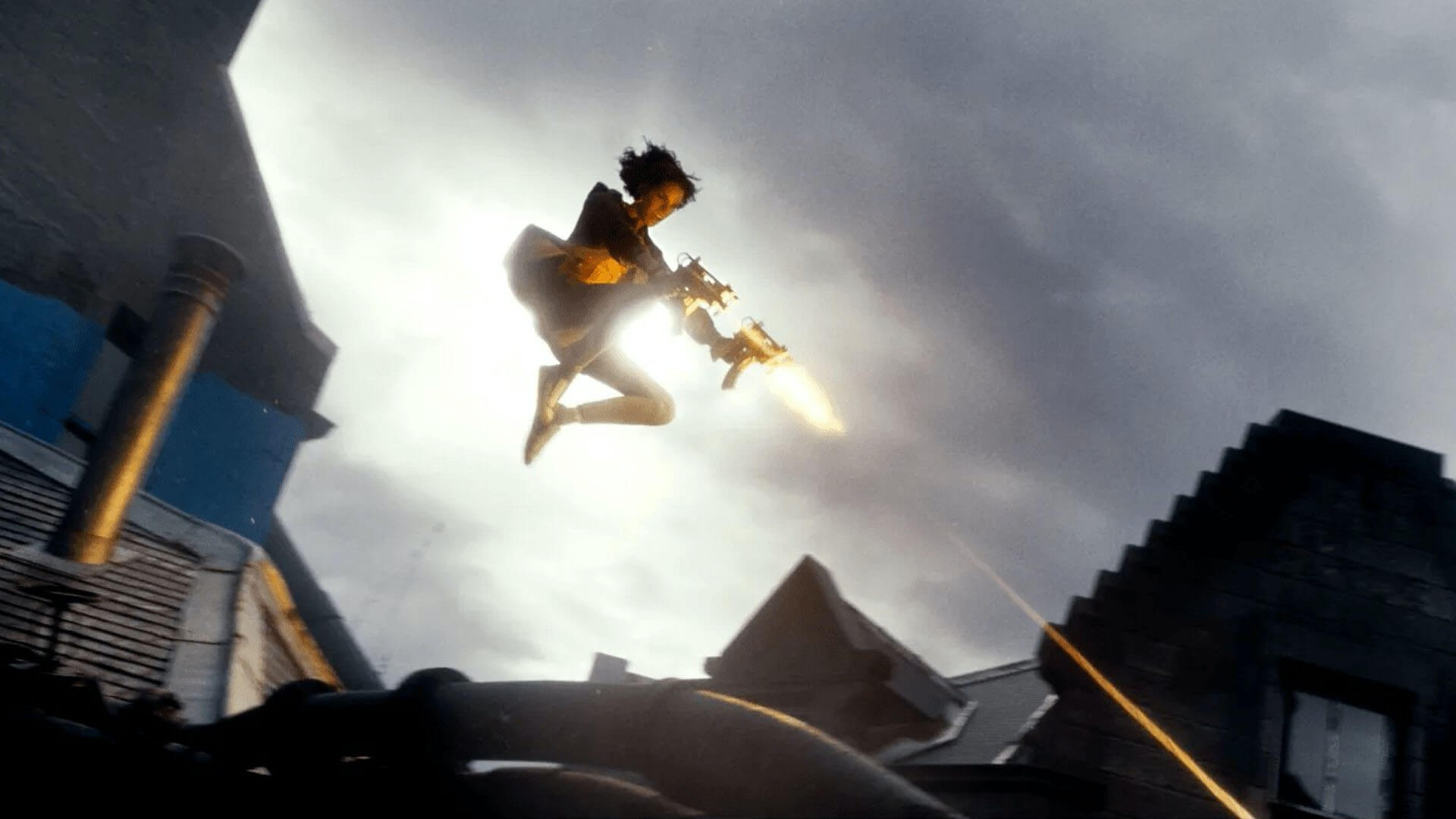 Developer Arkane Studios takes a fresh look at the first person action game with Deathloop. Playing as an assassin trapped in a time loop, the aim of the game is to take out eight targets across the island before midnight. If even one of them is left alive or the assassin dies, the island is reset back to the start of the day.

The Legend of Zelda: Breath of the Wild 2

The sequel to the best Nintendo Switch game and possibly one of the best games of all time is due to arrive this year, after being teased in 2019. We can’t wait to get back to Hyrule to help solve the kingdom's latest mystery. With the original’s go anywhere, do anything attitude to gameplay, alongside its stunning art style and gorgeous music, let’s hope the sequel lives up to the first game’s prestige. 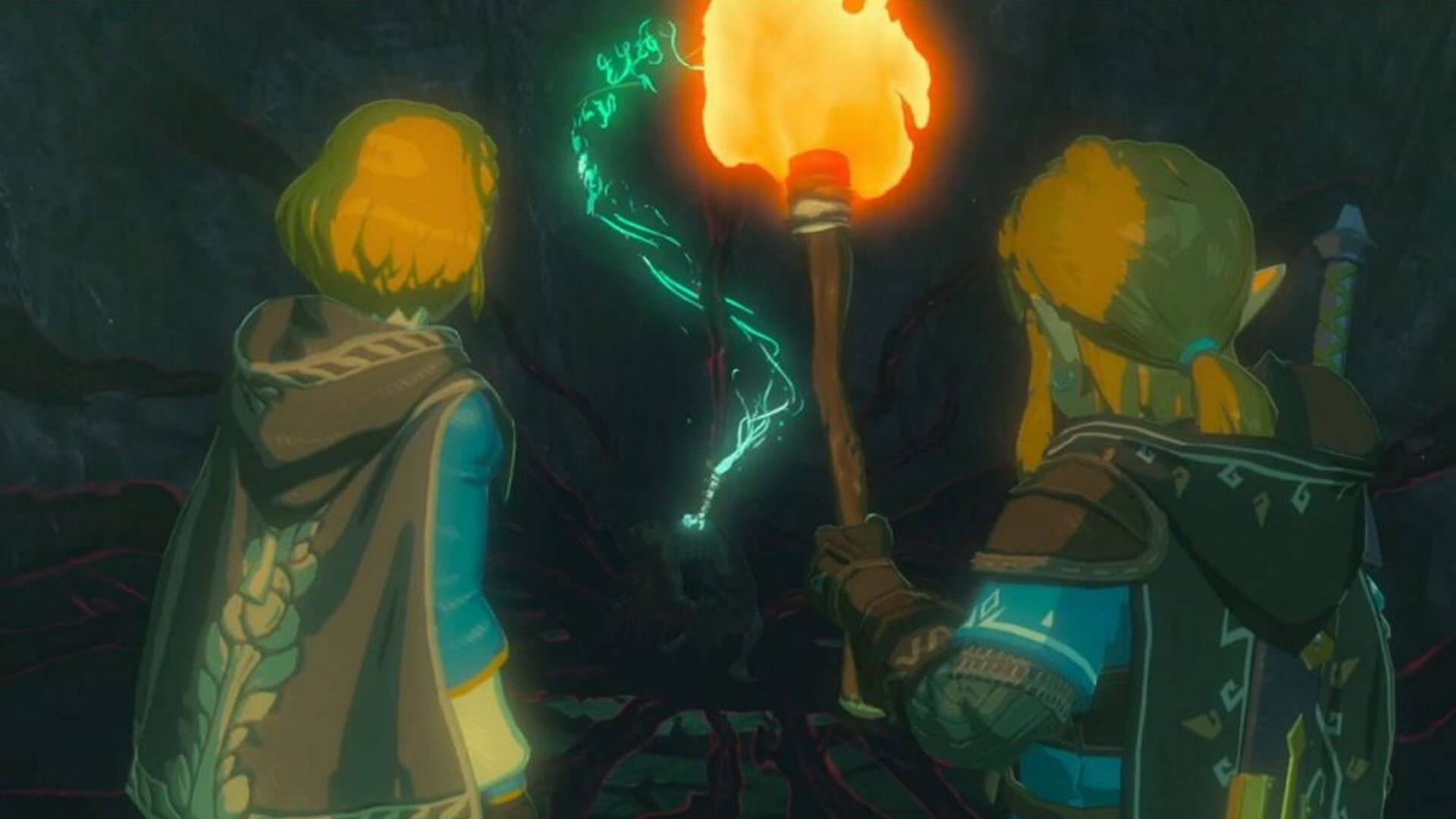 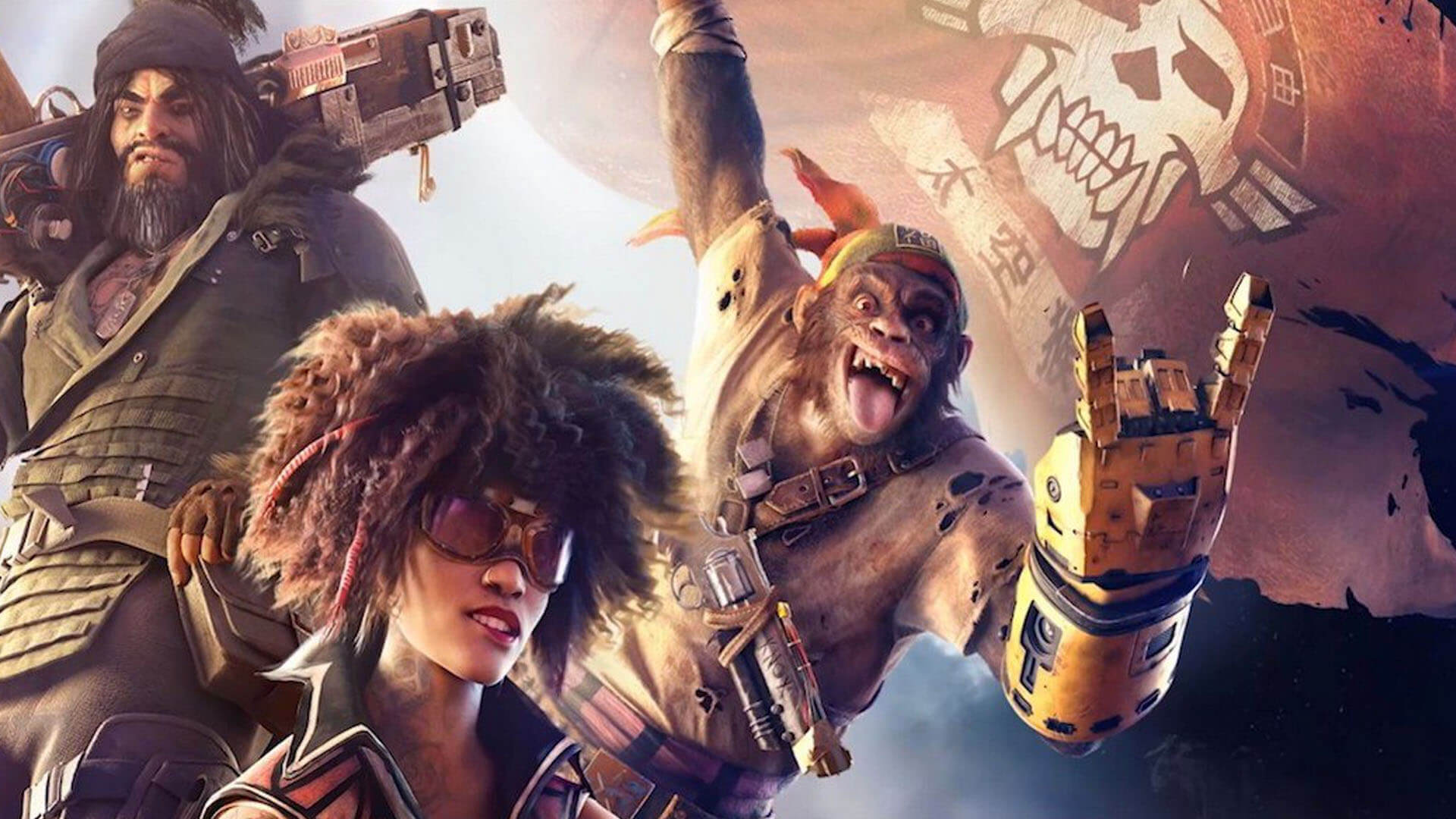 Beyond Good and Evil 2

Stuck in development hell since about 2007, is Beyond Good and Evil 2 going to come out this year? The jury is out, but there have been rumblings about a 2021 release date. The game is going to be set a whole lifetime before the first game, but there are not many other details than that.

With a cash boost from Microsoft, Ninja Theory’s follow up to the lauded Hellblade: Senua’s Sacrifice is sure to up the ante in every level. The sequel is bound to take full advantage of the next generation’s power to create a beautifully realised ancient Iceland. 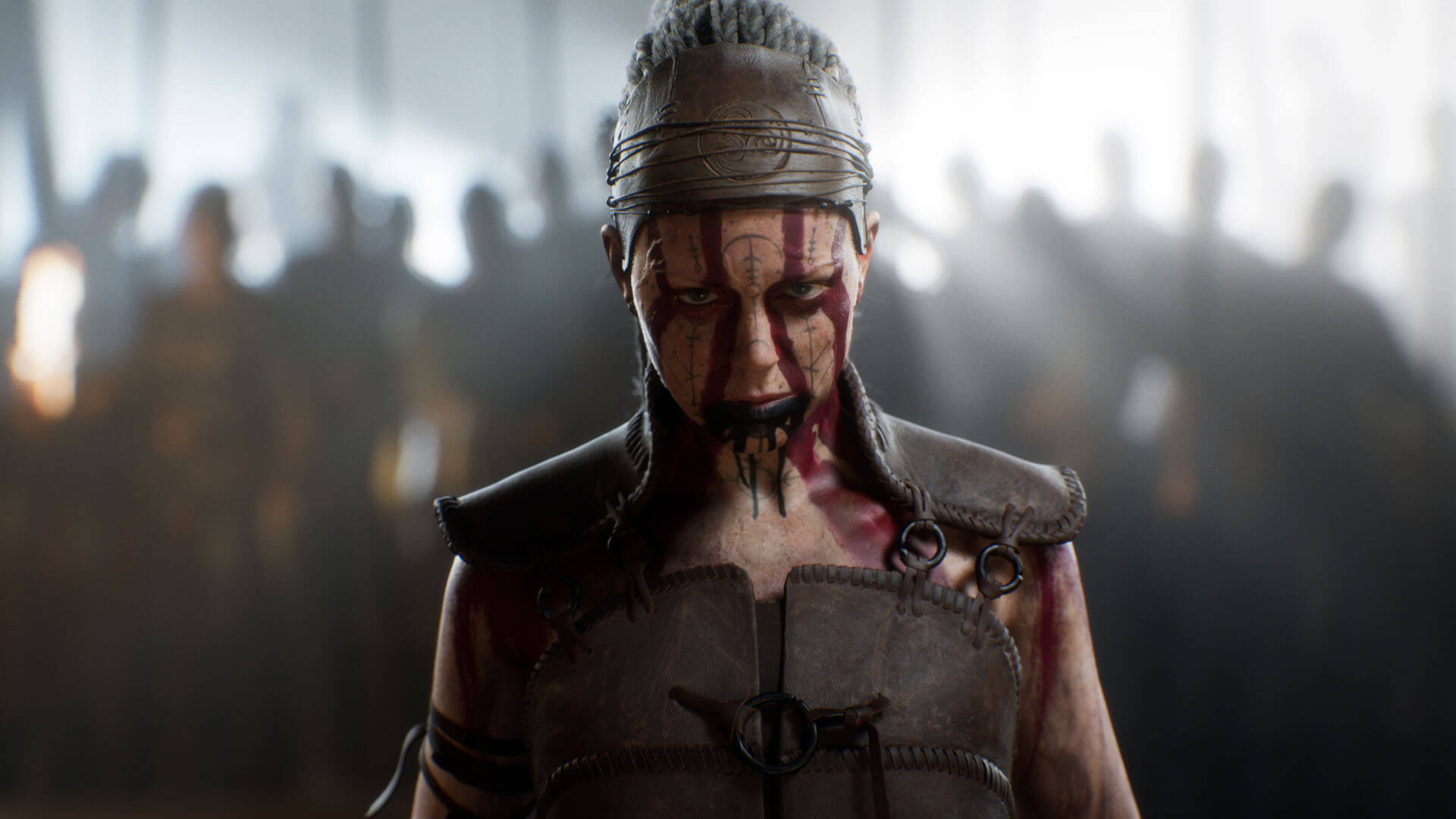 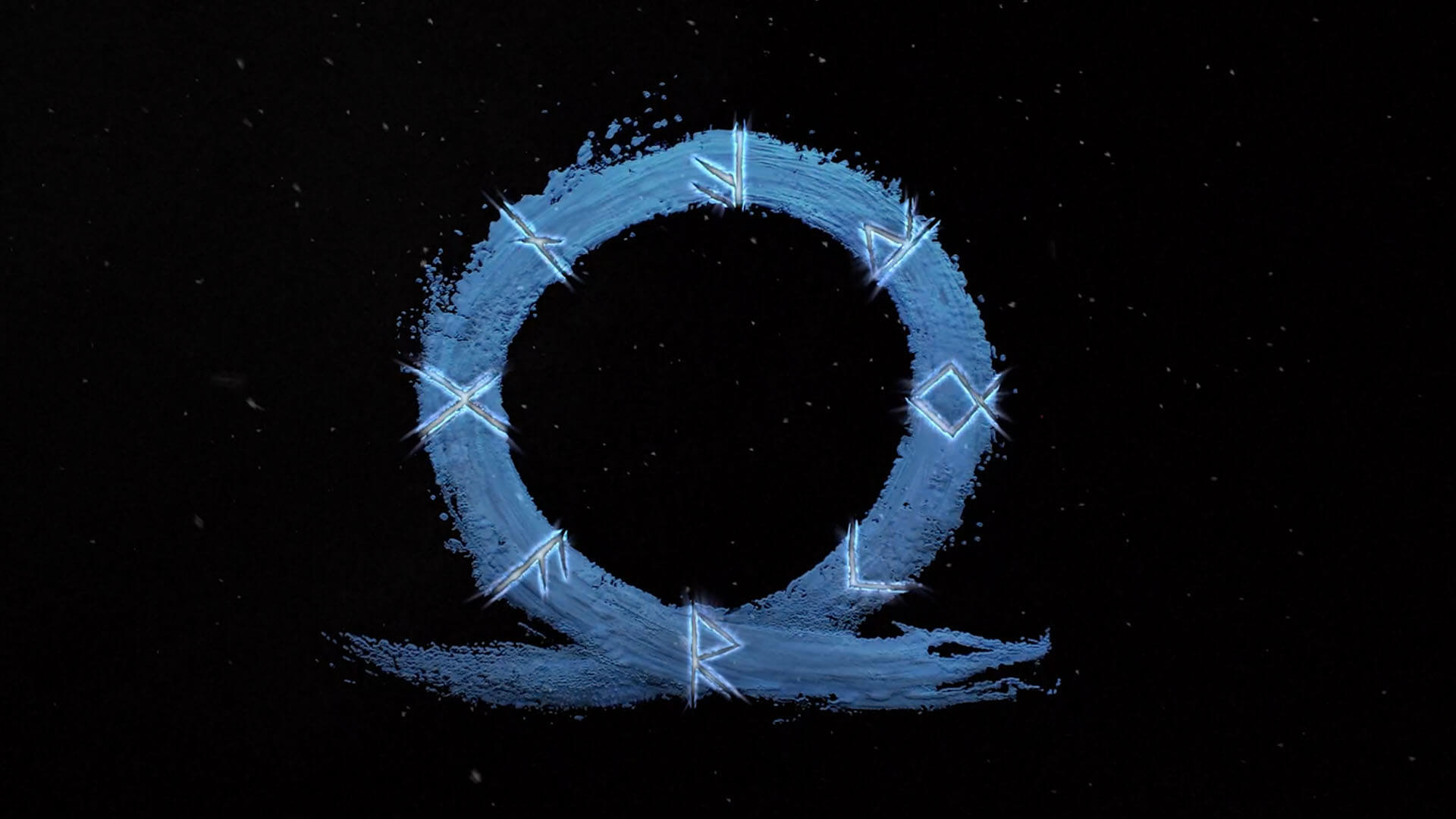 The follow up to the wildly successful God of War reboot in 2018, the game will be set in Norway, featuring Kratos and his son Atreus. The story is expected to be set around the initiation of Ragnarök, a series of events that brings the end of the world.

Another game featuring a time loop mechanic, Returnal is a third-person psychological horror shooter set on a mysterious alien planet. You control space pilot Selene, who after every death is resurrected, combating entities in an ever changing world. 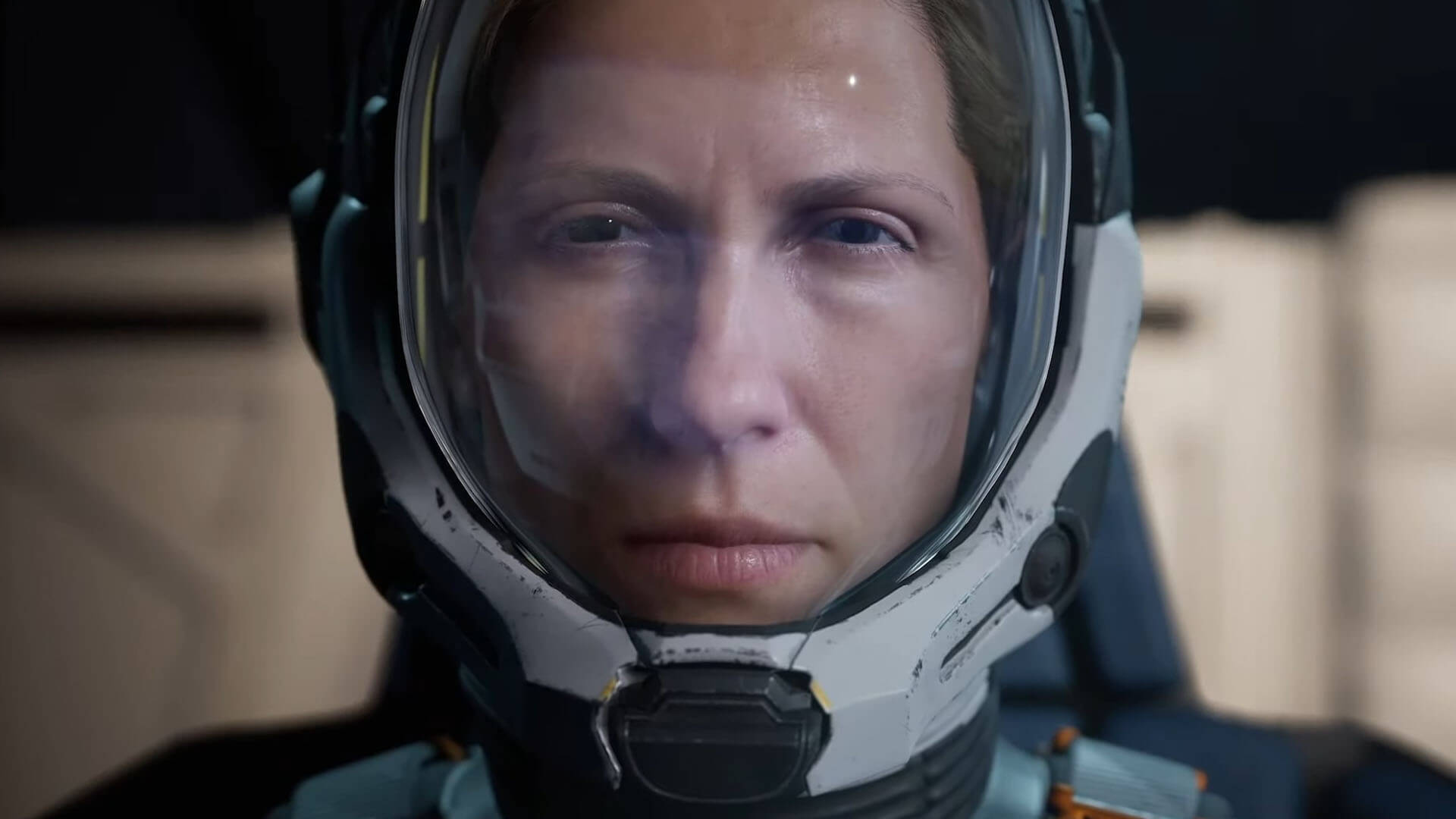 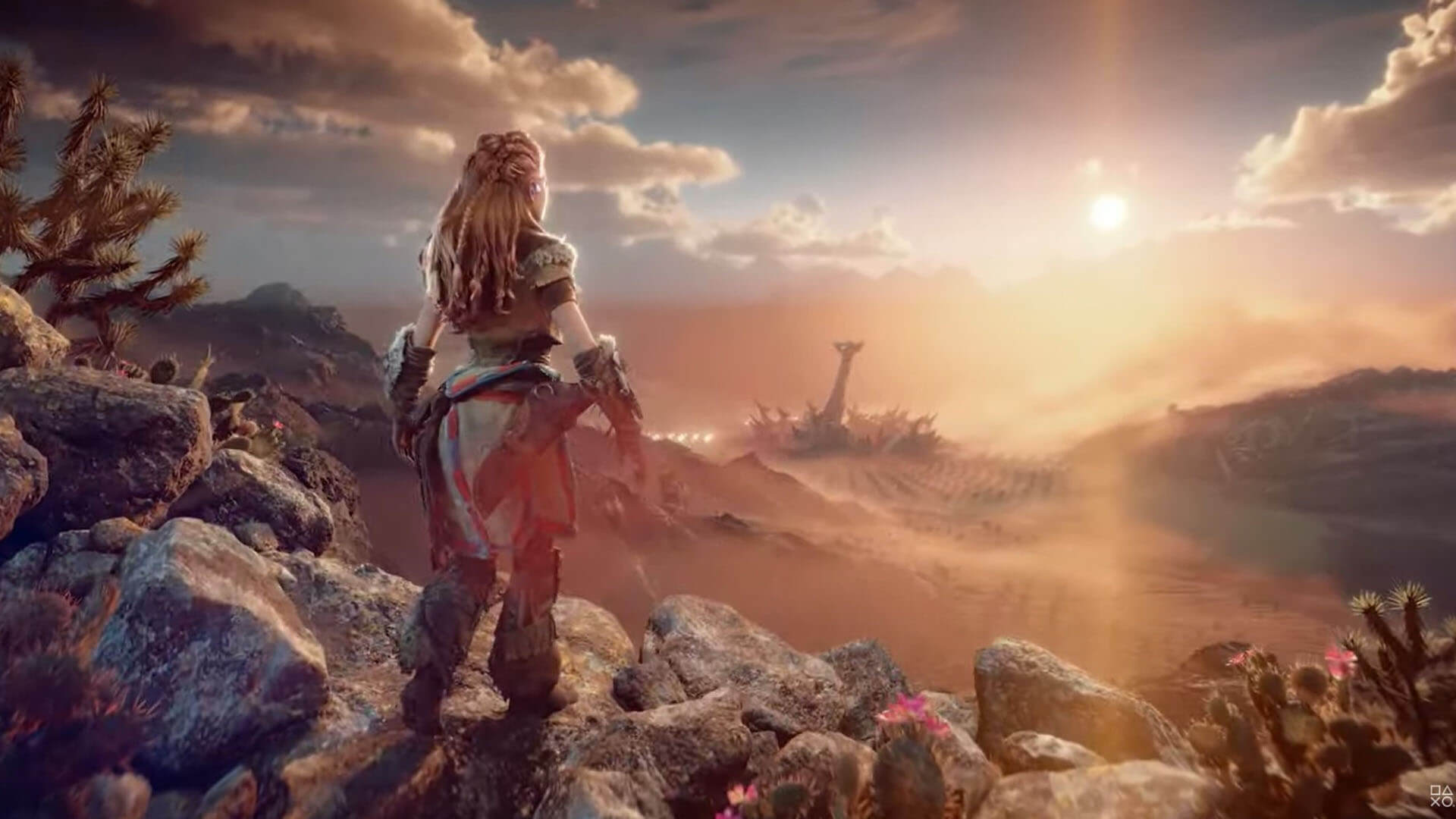 Forbidden West continues the story of Aloy, a young hunter in a world where robotic creatures have taken over the world. The sequel to the original 2017 game takes place across a post-apocalyptic western America, as Aloy aims to find the source of a mysterious plague that kills all it infects.

Now the 8th instalment in the main series, Resident Evil Village continues Ethan’s story. Finding himself looking for answers in a mysterious village in Europe, the latest release looks to take cues from the familiar settings in Resident Evil 4. 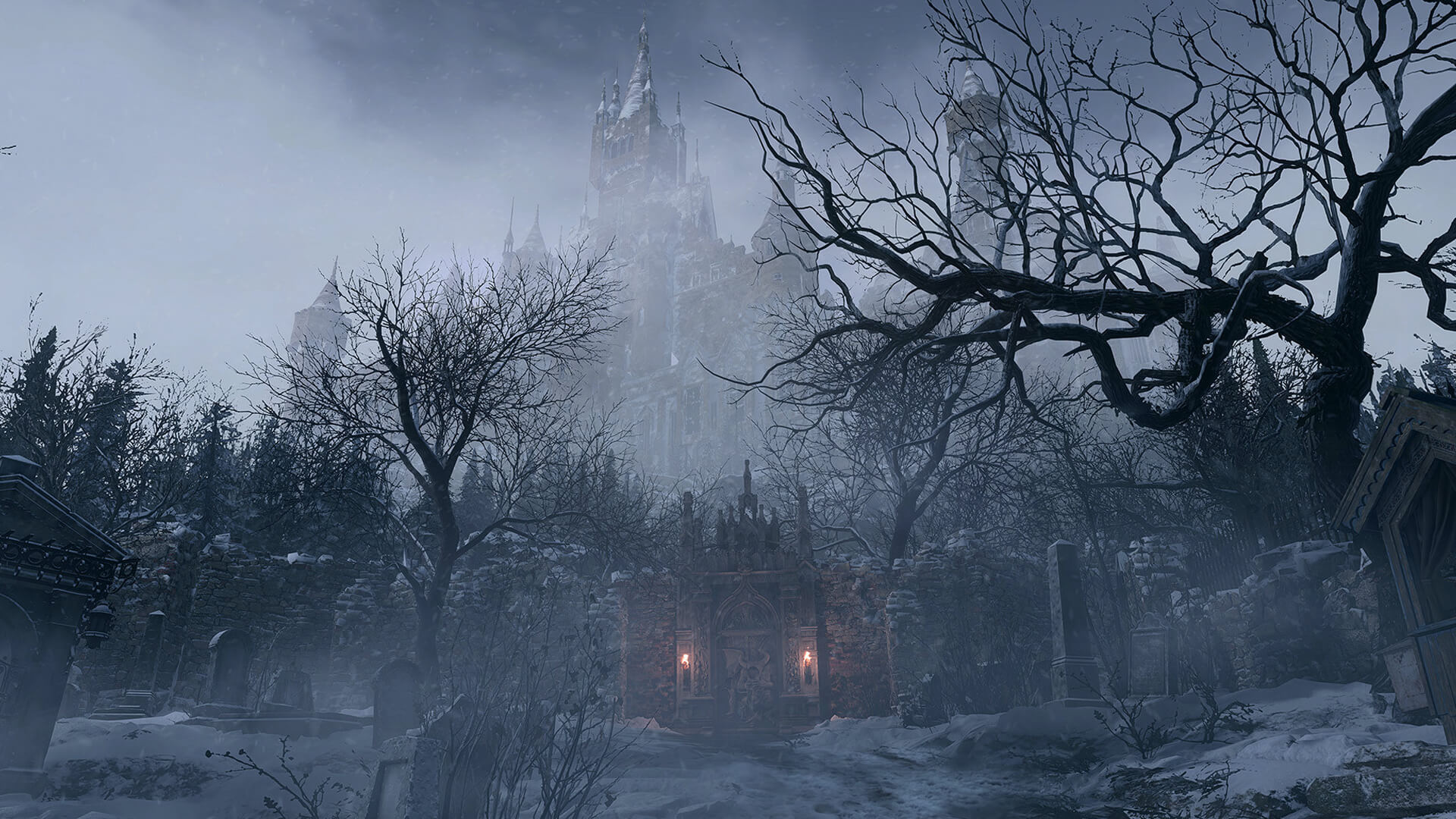 Explore our favourite movies from the last 20 years 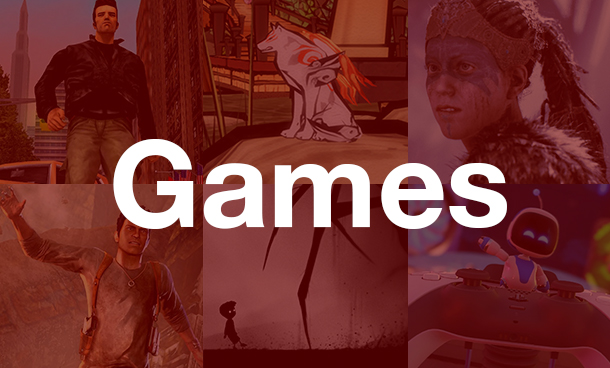