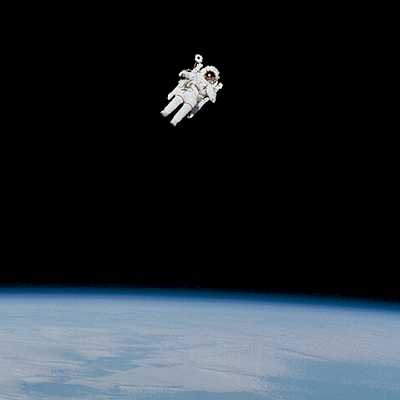 In celebration of the 50th anniversary of the first moon landing, we’ve compiled a list of our favourite space film soundtracks

50 years to the day that man took off into space to make the first moon landing, we wanted to celebrate by looking at our favourite space themed movie soundtracks, from sweeping orchestras to heart pounding scores. 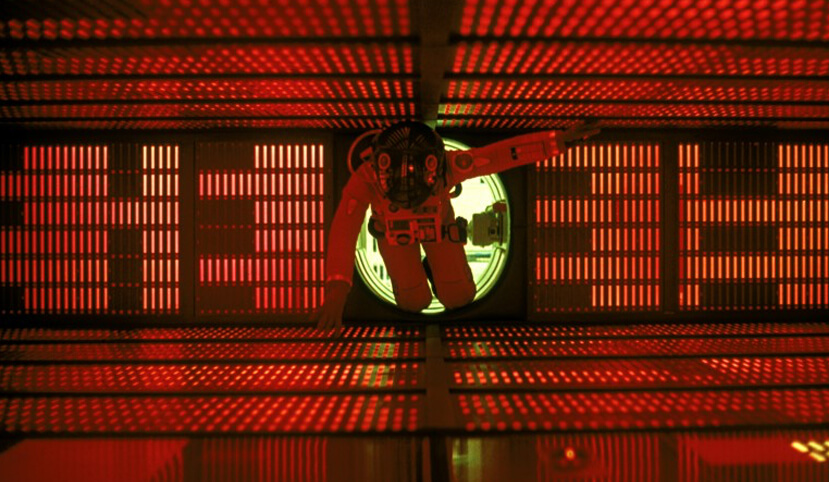 The quintessential space film that kick-started a whole new generation of sci-fi movies, Stanley Kubrick’s 2001: A Space Odyssey blew audiences away with its intricate use of special effects to get the real feeling of being in space.

There is very little dialogue in the film, instead Kubrick wanted to convey emotion and narrative using music. In fact, half of the music in the film appears before the first line of dialogue and after the last line. The best known piece from the film is Johann Strauss’ “The Blue Danube” waltz that plays over a slow moving space-station sequence. Kubrick commissioned an original score by composer Alex North, however this was dropped in favour for existing classical pieces. 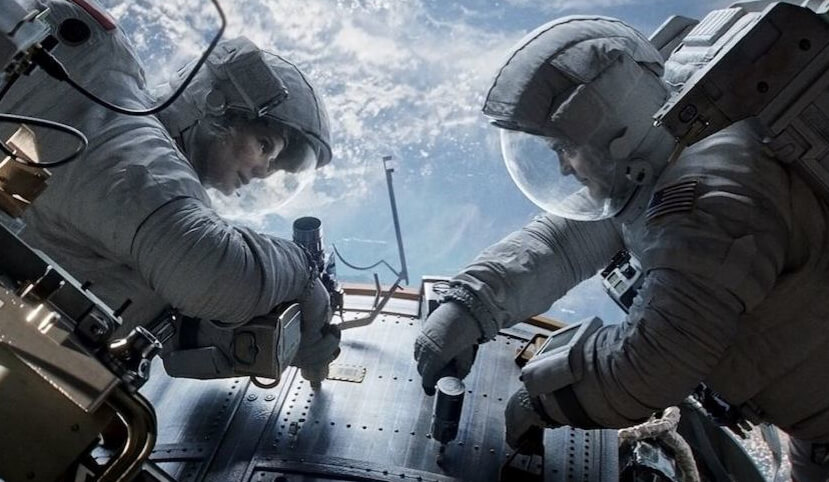 Another film that pushed the boundaries of special effects was 2013’s Gravity, directed by Alfonso Cuarón. The film features astronauts played by Sandra Bullock and George Clooney being jettisoned into space after a debris hits their space craft.

As Bullock’s character is on her own, spinning uncontrollably the soundtrack ramps up the tension in a dizzying heart pounding sequence. The score takes the audience from extreme intense moments to the quiet solitude of space within seconds, giving unsettling respite after every high-action scene. The soundtrack went on to win the Academy Award for Best Original Score in 2014. 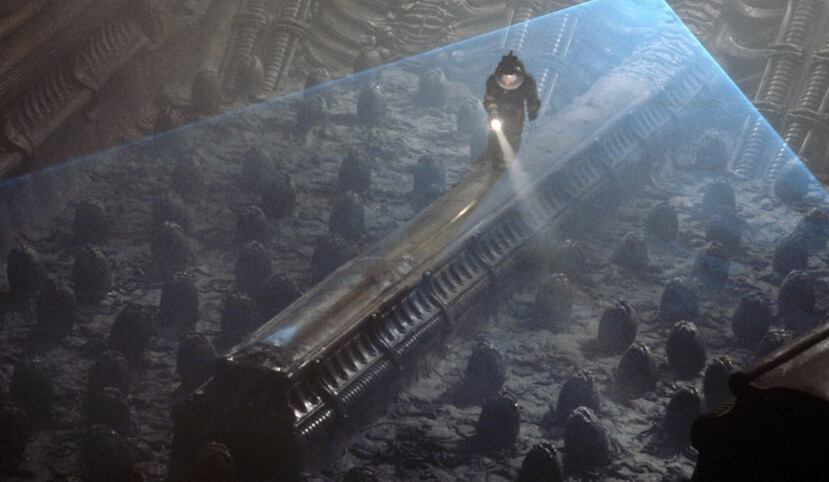 In space, nobody can hear you scream, but they may hear the stunning soundtrack by sci-fi composing veteran Jerry Goldsmith accompanying one of the best sci-fi / horror movies of all time.

From its slow build as the Nostromo lands on a derelict planet to the high action scenes as Sigourney Weaver’s “Ripley” fends of the titled Alien, the soundtrack keeps us on the edge of our seat throughout the film. No-wonder it went on to be nominated for a Grammy, Golden Globe and BAFTA for its score. 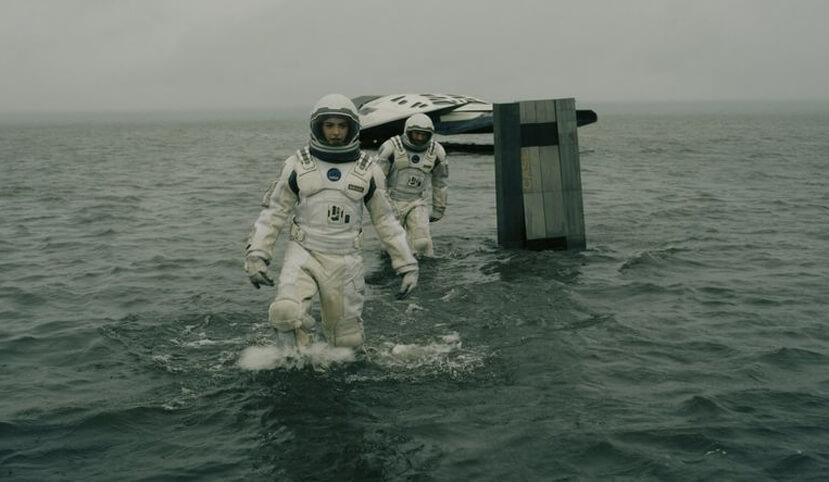 Fresh off the success of Inception, Christopher Nolan teamed up once again with Hans Zimmer to deliver an electrifying soundtrack for his space epic Interstellar.

With a pounding pipe-organ based score, Zimmer throws up from one scene to another in his usual high-octane style as if we are traveling through time and space ourselves. Zimmer explained “The further we get away from Earth in the movie, the more the sound is generated by humans - but an alienation of human sound.”

Listen to our Moon 50 playlist

Take a listen to our moon landing anniversary inspired playlist.