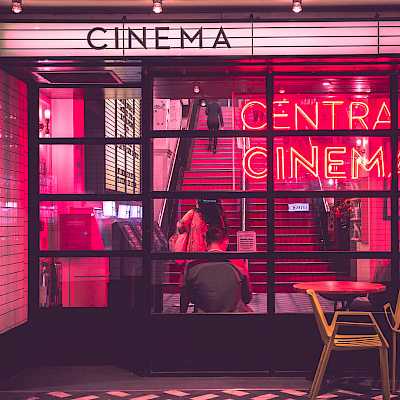 The end of March sees the annual London Games Festival take place across the city. In celebration, we thought we'd look at our favourite movies based on video game franchises. Yes, they aren't the height of cinema, some might say this is a list of the least worst films, but are sure to get you going with exciting action sequences galore. 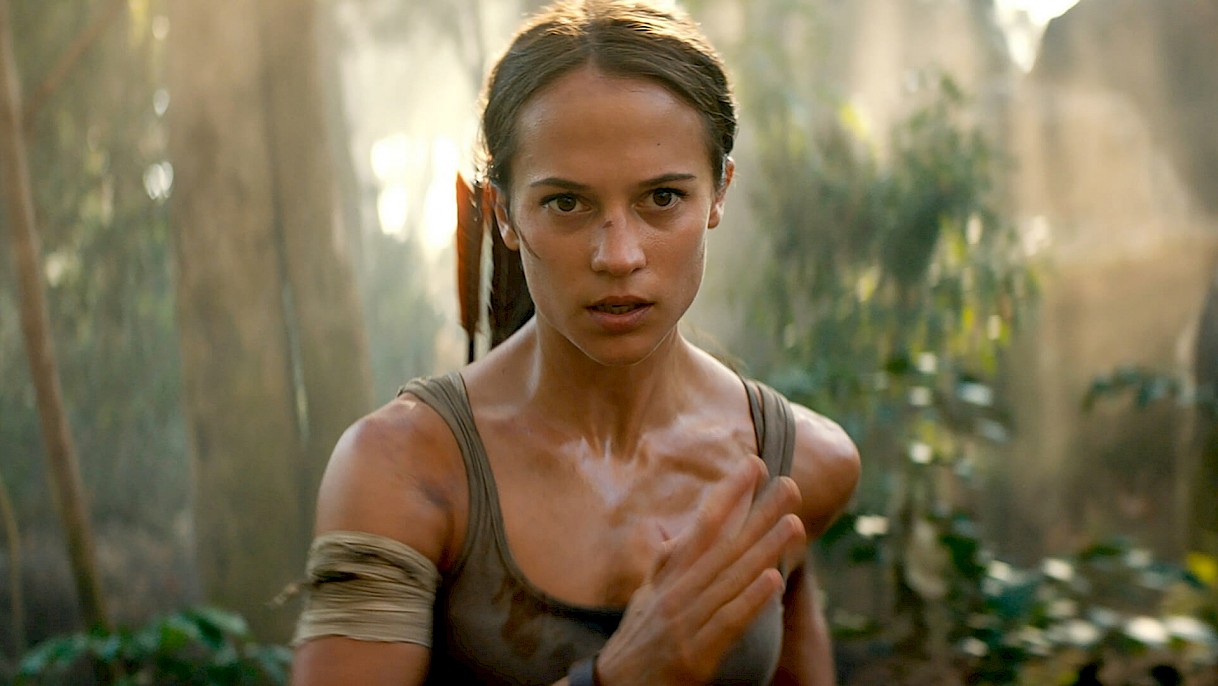 No, this isn’t the over-the-top Angelina Jolie version! This new take on a Lara Croft adventure is inspired by the 2013 reboot of the franchise. Starring Oscar winning actor Alicia Vikander, the film takes us to a mysterious island off the coast of Japan as our heroine follows clues left by her late father who was in search of an ancient queen’s tomb. Staying relatively close to the source material, Tomb Raider manages to keep the audience on the edge of their seat with solid performances, great visual effects and a thumping soundtrack from composer Junkie XL. 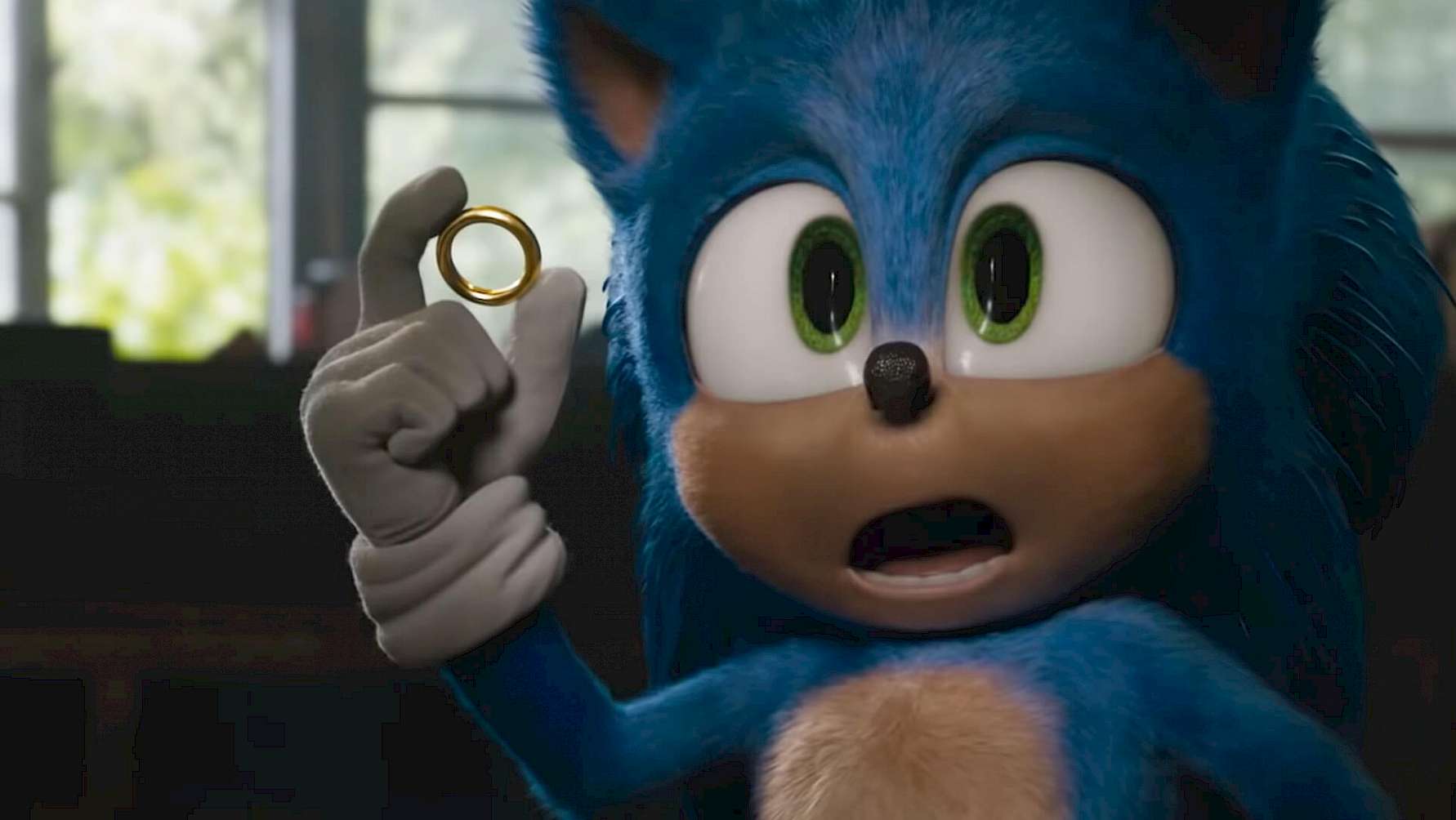 After heavy criticism of the design of the title character in early trailers, after months of redesign the film released to generally positive reviews. Sonic the Hedgehog follows the speedy titular character as he tries to evade Dr Robotnik, played by Jim Carrey, who wants to harness his power. The movie popularises the character once more, after years of waining games. This incredibly colourful action oriented film is a great choice for kids and adults alike. 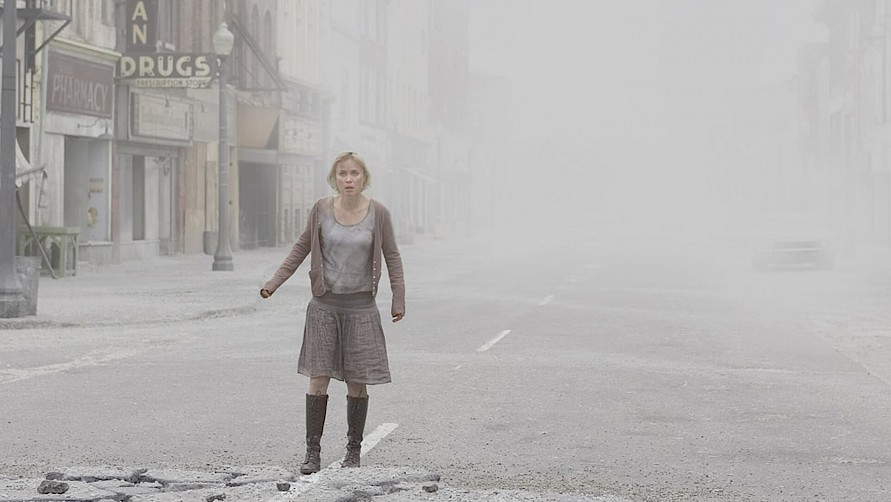 The best thing about the 2006 take on the titular horror franchise is the sense of isolation that the games instil in the players. We follow the story of Rose, who’s dealing with her adopted daughters nightmares about a town called Silent Hill. Deciding to take her daughter to the town in hope to find answers for her daughter’s origin, Rose falls down a frighting rabbit hole. The atmosphere is captured perfectly, with nightmarish creatures, creepy characters and the iconic fog filling each scene. The film borrows the scores from the game’s original composer, that blends contemporary music with environmental soundscapes.

As far as relation to the game series, Resident Evil the movie cherry picks the best elements and forms it into a full on action romp. Main character Alice awakens in a state of amnesia, and is quickly whisked into commando operation heading to a research facility after a computer system seals it off and kills everyone inside. It becomes apparent that a viral experiment was released, turning all the staff into zombies. The film features a whole host of action sequences with pumping music by Marco Beltrami and Marilyn Manson. 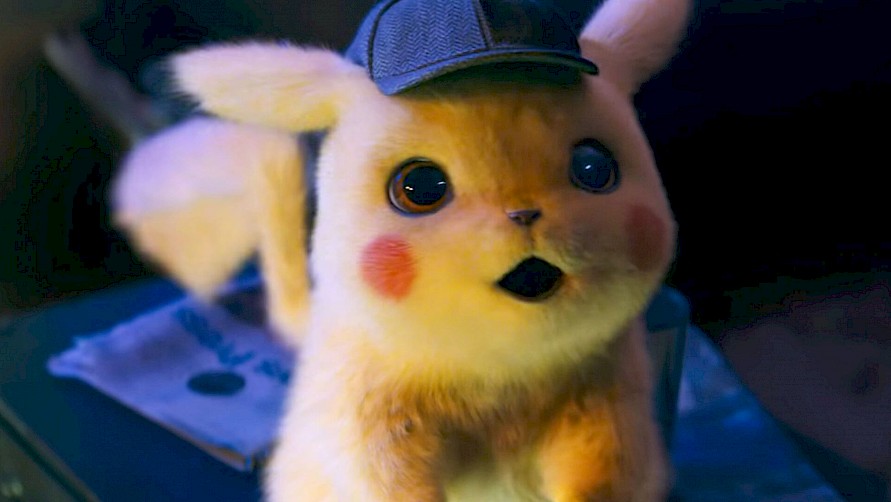 Based on the madly popular Pokémon franchise, Detective Pikachu takes a slightly darker look at the world as we are transported to the underbelly of Ryme City. Tim - the films main character - discovers a deerstalker-cold Pikachu (voiced by Ryan Reynolds) that can talk to Tim but others just hear his signature noise “Pika!”. They team up to search for clues about his recently deceased father. Forbes called the film “the best video game movie ever” praising its visual effects, storyline and solid talent.