How to set up surround sound in your home 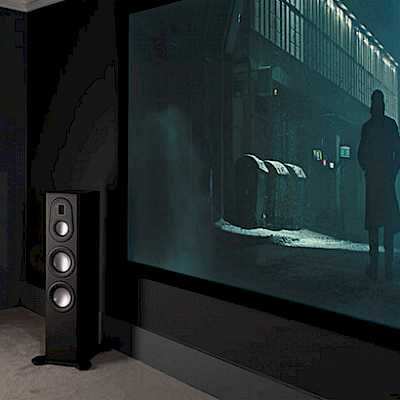 Bring the cinema experience home with our guide to surround sound 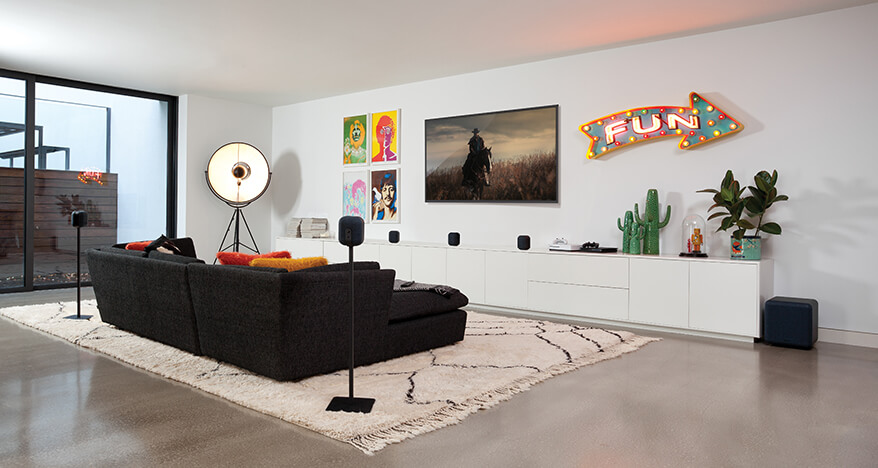 Everyone loves going to the cinema to see the latest blockbusters on the big screen, but what if you could bring that experience home? Well we’ve put together this guide to creating your own home cinema system, so you can get the same immersive experience without the guy behind kicking your chair.

You’ll need a few pieces of kit to create that cinema experience at home, including:

The most common surround sound configuration is what we call a 5.1, this means there are five speaker channels and one subwoofer.

This configuration is support by pretty much every movie and game release, it’s also the standard for television programmes produced in surround sound. 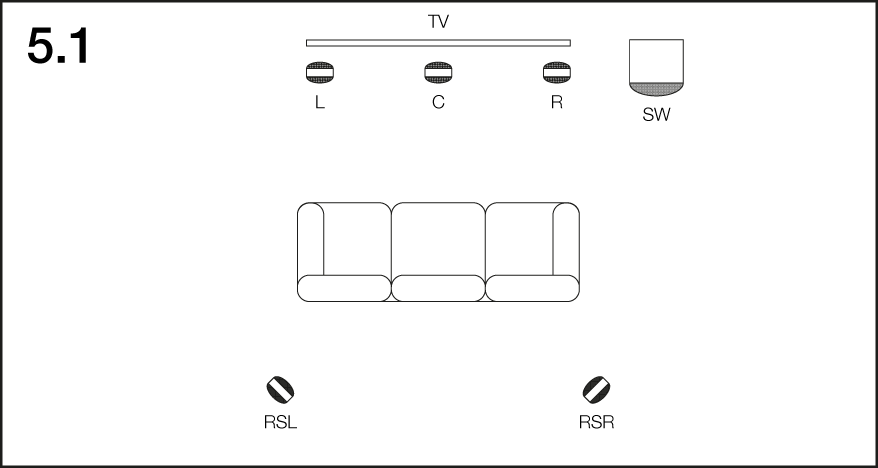 The next step up for surround sound is a 7.1, this means there are seven speaker channels and one subwoofer.

This configuration adds an extra two side speakers to the mix, which helps split out audio from the front and rear surround speakers, creating an even greater 360º sound effect. 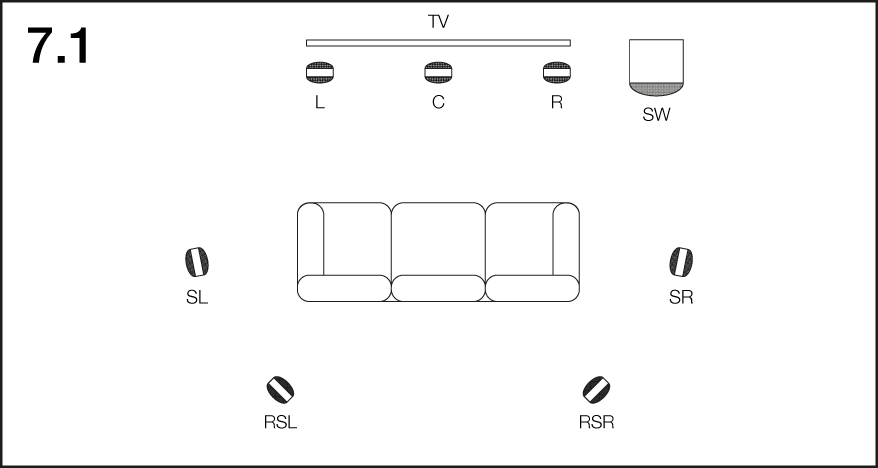 Dolby Atmos expands on the classic 5.1 and 7.1 configurations with extra In-Ceiling or Dolby Atmos enabled speakers, with a number only limited by your AV receiver. This enables more exact sound placement, delivering an even more immersive experience.

Atmos speakers are denoted by an extra period then the number of Atmos channels such as 5.1.2 meaning five surround channels, one subwoofer and two Atmos speakers. 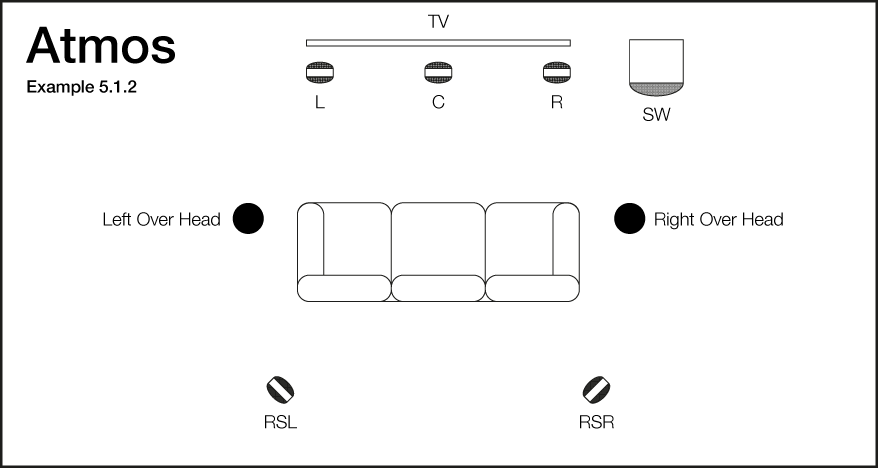 You can read our guide on Atmos here

We've got surround sound solutions to suite any room at any budget, from our small and stylish MASS Surround Sound system to our incredibly refined Gold Series 5.1.