Games we can't wait for this year 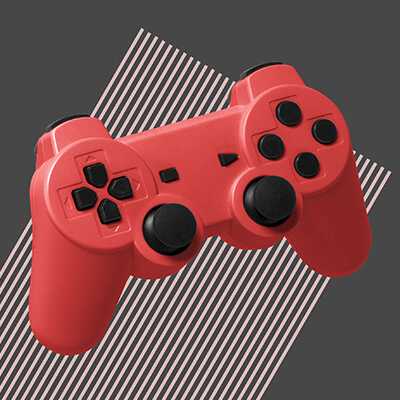 With E3 - the largest games conference in the world - starting this week, we’ve looked at a handful of upcoming games that’ll make the most of your home cinema system 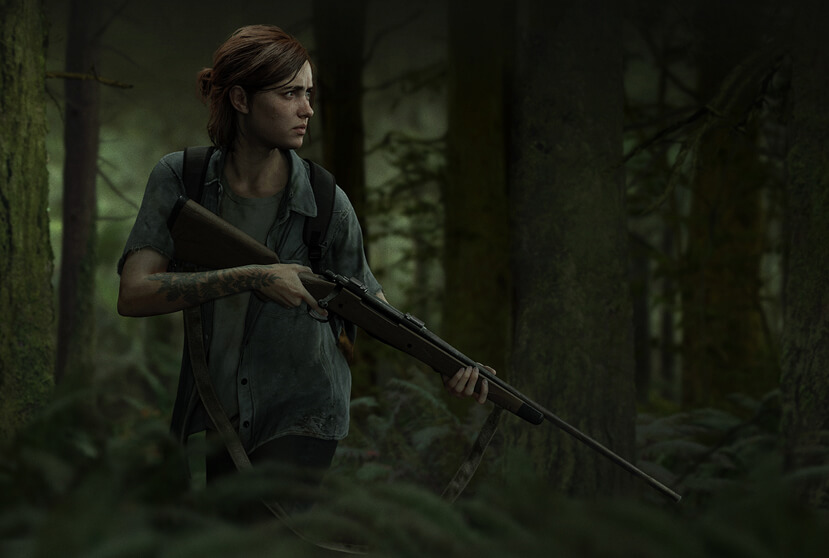 The sequel to The Last of Us picks up five years after the events of the first game, with Ellie now becoming the main character. The first game takes place in a world ravaged by an infection that turns people into smart and violent zombies, focused the main character Joel enlisted to deliver young Ellie to a mysterious militant group across America. Not much is known about the sequel's plot at the moment, but the story features a whole roster of new characters and is bound to have a heart racing story to boot. The first game was an absolute feast for the senses, delivering talented dialogue, an amazing guitar based soundtrack and incredible surround sound effects. So we hope the sequel will deliver in the sound department and I dare say it, bring back the nightmare inducing sound of the “clickers”. 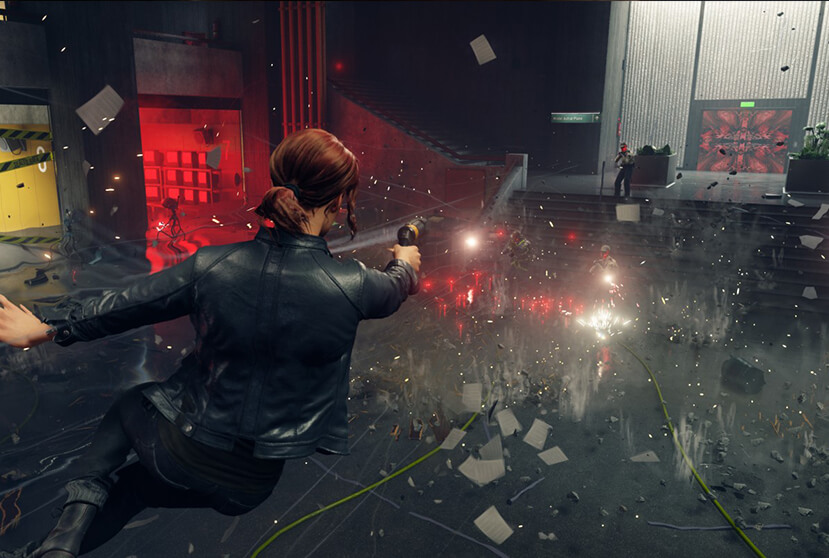 The upcoming game from the Max Payne and Alan Wake developer Remedy brings all of the time-bending, matrix style slow motion gameplay back for a new generation. Control follows main character Jesse as she seeks answers about her unexplained supernatural powers. The stylised action thriller will take players through a mysterious corporate skyscraper in the middle of New York. With slow motion effects being a primary game mechanic, there's bound to be great use of 3D audio making the most of your 5.1 surround sound setup. 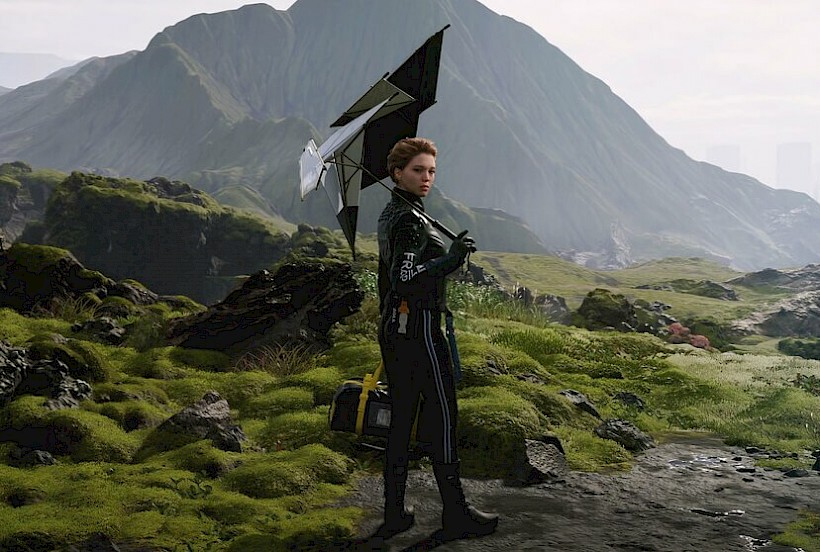 What happens when you mix one of the greatest game directors with some fantastic acting talent and a bizarre story? You get the latest creation from the father of Metal Gear Solid Hideo Kojima, in the form of Death Stranding. Very little is known about the plot with each trailer raising more questions than answers. However the game features performances from Norman Redus, Mads Mikkelsen and director Guillerman Del Toro. Judging by Kojima’s previous work, we’ll have a huge amount of extended cinematic action sequences to enjoy along with a killer soundtrack. 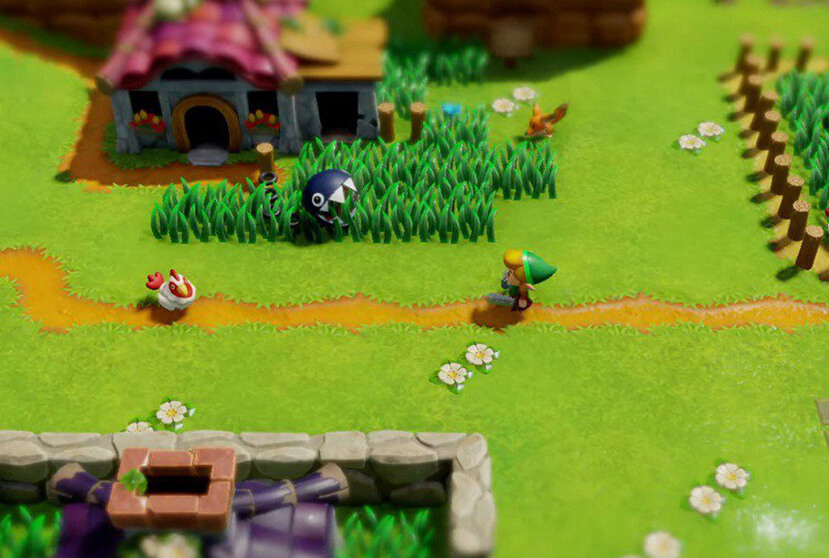 This remake of the Gameboy classic features a completely overhauled cutesy art-style bringing the 1993 game up-to-date. The blocky environments and characters now feature a toy-like plasticine design that will appeal to veterans of the original game and a new younger audience. The soundtrack has also had an overhaul, taking the original monophonic bleeps and changing them into a cute flute based ensemble.

Ori and the Will of the Wisps
Moon Studios - Xbox Game Studios
Xbox One, PC 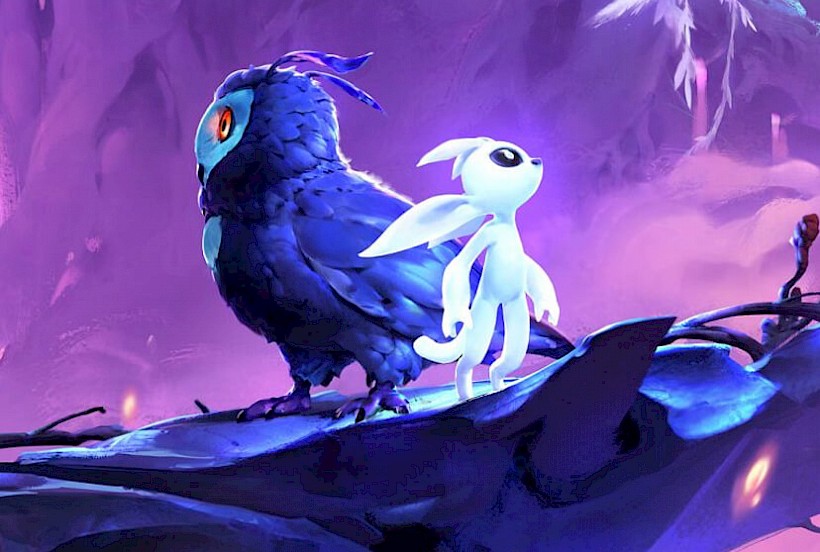 The beautifully animated Ori and the Blind Forest is about to get a sequel in the form of Will of the Wisps. The game builds on the originals hand-drawn art style, solid mechanics and majestic music with an even bigger story and more challenging gameplay. We can look forward to a brilliantly orchestrated soundtrack as we solve puzzles in an imaginatively illustrated forest.

Which upcoming games are you looking forward to?