Black History Month - Our favourite films of the last decade 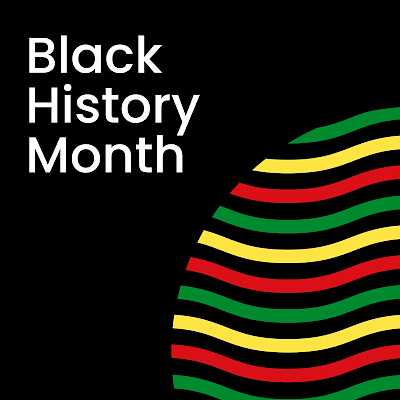 To celebrate Black History Month, delve into our film collections to find our very favourite black-led films of the past 10 years

This list of films deal with important issues throughout history and that still continue today in our society. Do you agree with our film choices? Do you have any other black-led films to recommend? Let us know on Facebook, Twitter or Instagram. 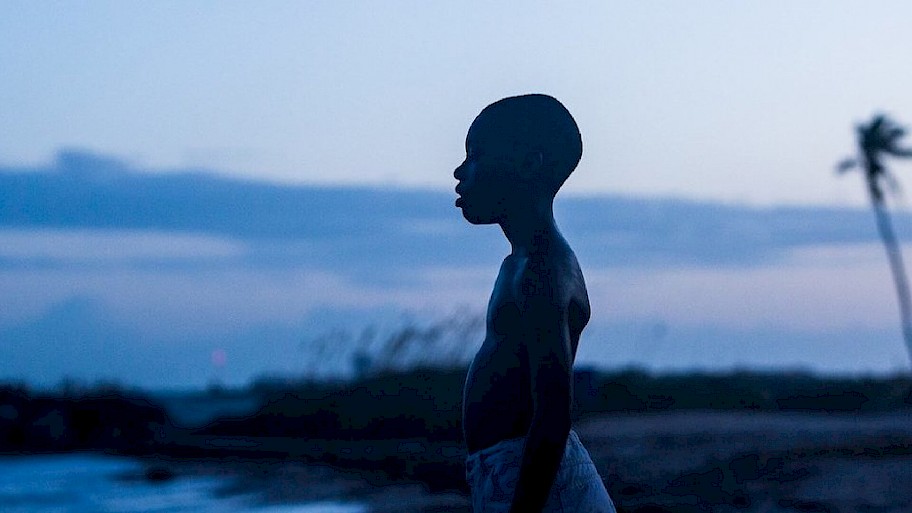 This 2016 Oscar-winning coming of age drama starring Trevante Rhodes, Naomie Harris and Mahershala Ali, focuses on three life stages of the main character Chrion as he goes through childhood, adolescence and early adult. Starting during the crack epidemic in Miami, Chiron deals with homophobic bullying, finding refuge in a local drug-dealer as he becomes Chrion’s father figure. As he develops towards adult-hood, the film explores the path of Chiron’s development as he goes from neglected child to discovering who he truly is, through exploration of black male and sexual identities. 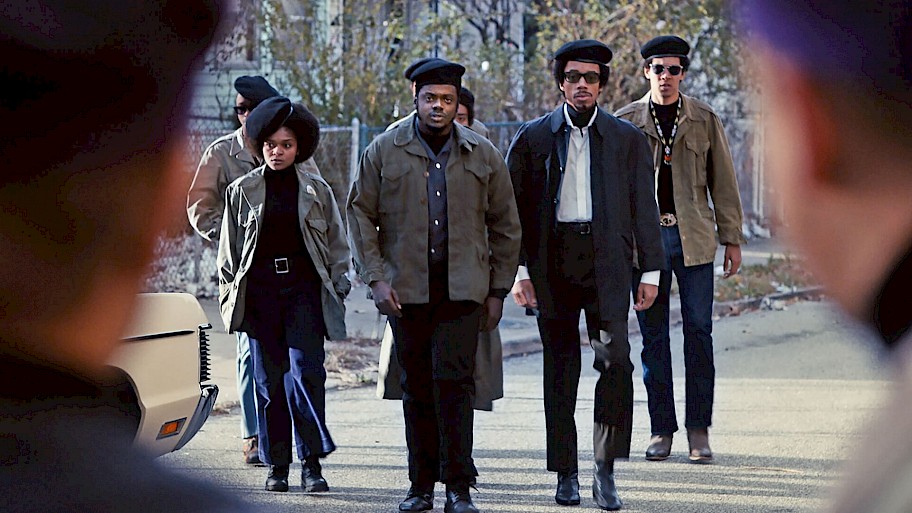 Centred around the betrayal of Black Panther Party chairman Fred Hamption, in this bio-pic starring Daniel Kaluuya and Lakeith Standfield, the film explores the themes of racism, police brutality and self-preservation as FBI informant Bill O’Neal infiltrates the Black Panther Party to avoid going to jail. The film is a reflection on our society today, with the continued resistance to stamp out systematic racism. 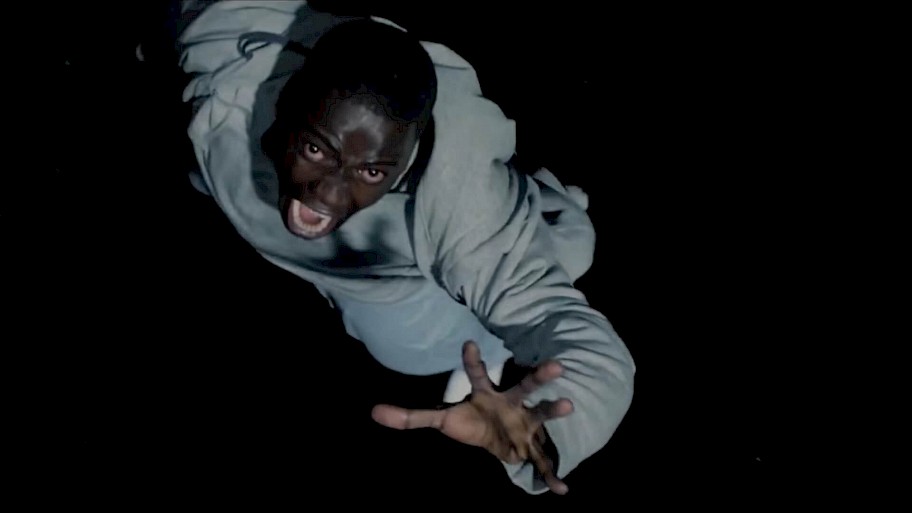 Probably one of the biggest British actors to come out of the last 10 years, Daniel Kaluuya stars again on our list in another tale of betrayal. Visiting his white girlfriends family for the first time, Chris (Kaluuya) uncovers a shocking plot happening in the family home, luring black people for old, sick or injured white people to take over their bodies. Heavily themed with the historical context of slavery and racial profiling, director Jordan Peele’s debut will shock and horrify at the same time. 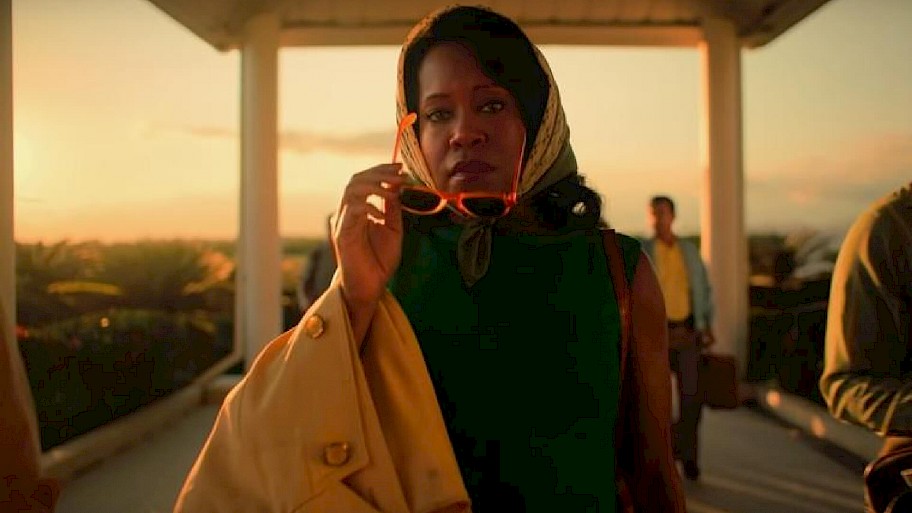 In another incredible film by director of Moonlight, Barry Jenkins, If Beale Street Could Talk follows the romantic story of Tish and Fonny during the 1970s as they begin their lives as a couple. After a racially motivated altercation in a grocery store, Fonny is almost arrested by white police officer Officer Bell. Later Fonny is falsly arrested and accused of raping a white woman and is testified against by Bell, exposing the inequalities in the criminal justice system. 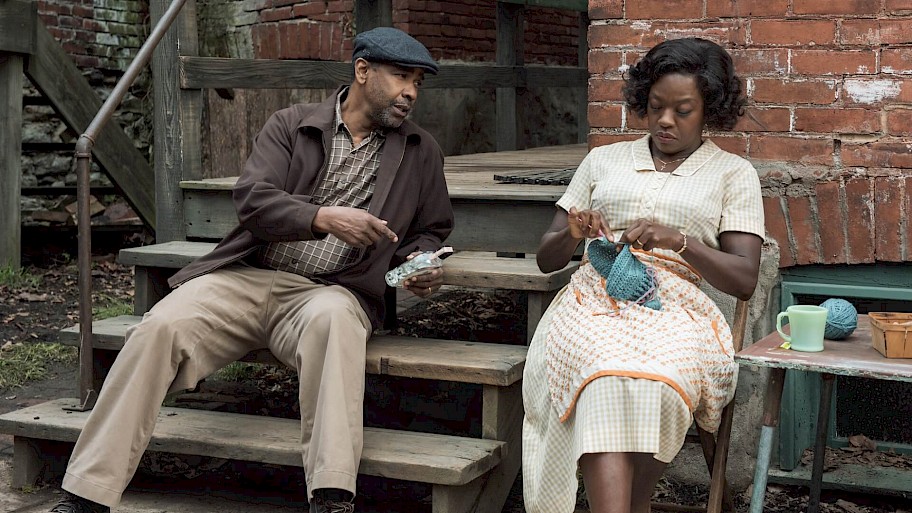 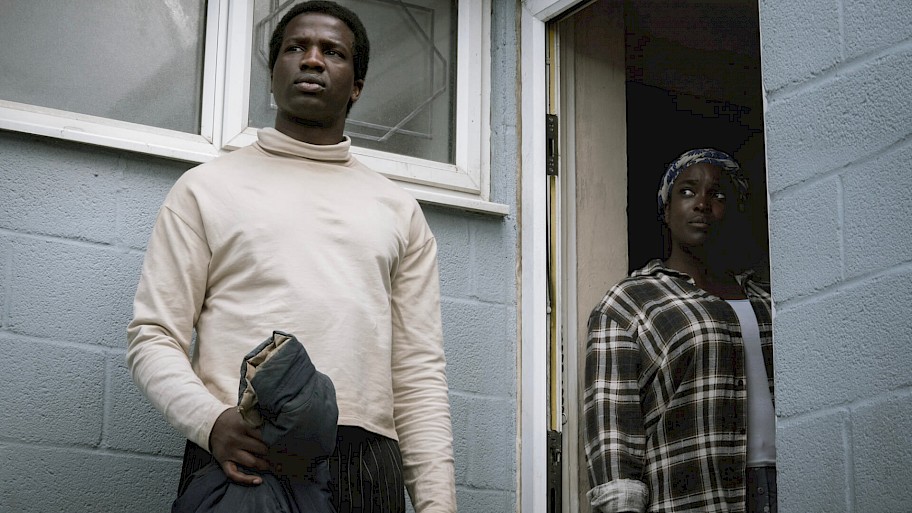 Fleeing conflict in South Sudan with their daughter, Bol and Rial survive the treacherous crossing to the UK with their daughter and others perishing in the channel. After being granted probational asylum, they a moved into a dilapidated house. If dealing with racism and xenophobia weren’t enough, the couple are haunted by apparitions of their daughter and what Rial calls “the night witch”. The film not only deals with the problems faced when seeking asylum, but the emotional distress and trauma from the entire experience. 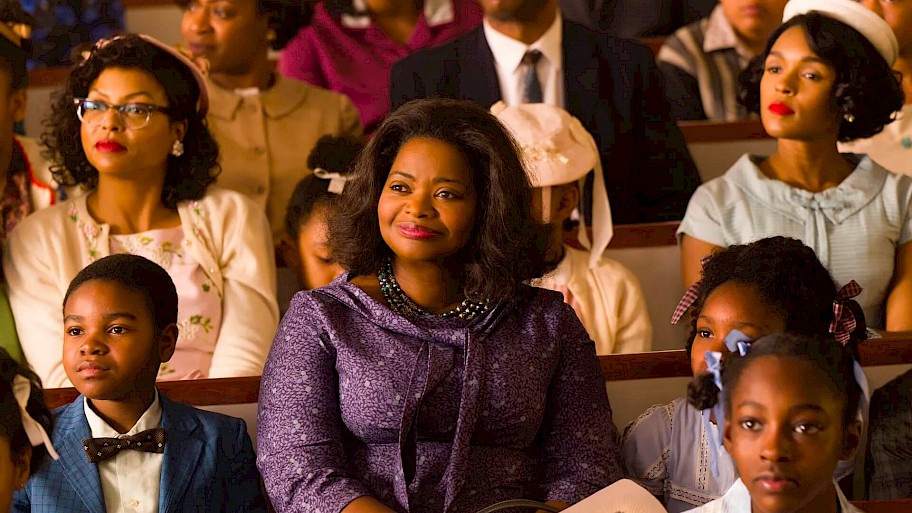 Hidden Figures shines a light on three African-American female mathematicians that all made important contributions to NASA’s programme during the space race. The characters deal with racial and sexist segregation as they become more involved in the space launch’s details, eventually helping towards the successful mission. With an incredible cast, featuring Taraji P Henson, Octavia Spencer and Janelle Monáe, the film gives a voice to the oppressed group that helped make history. 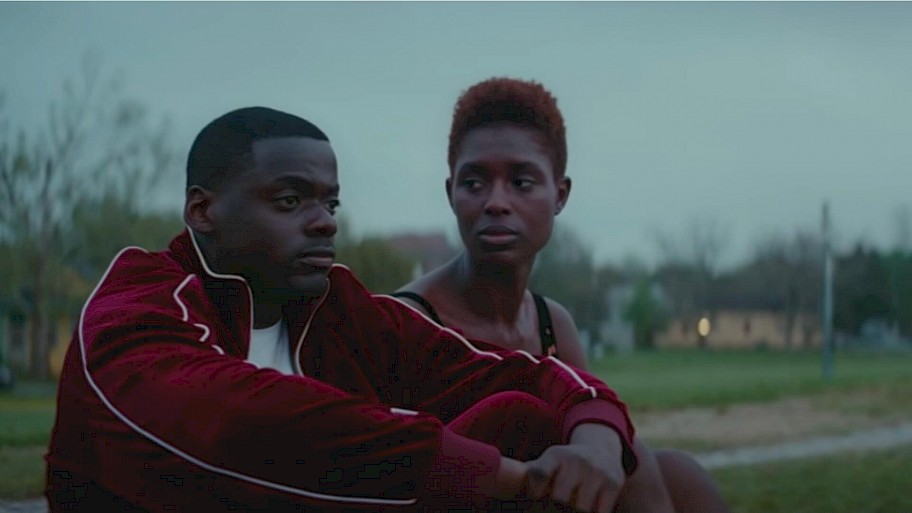 After shooting a white cop dead during a racially motivated stop and search after their Tinder date, Queen and Slim are forced to go on the run. Being hunted by the police, Queen and Slim drive across states in a hope to escape to Cuba. As the killed officer had previously killed an unarmed black person, others are supportive of the couples actions and aim to help out. Their situation is completely incidental on the cops original actions, turning the pair into a reluctant Bonnie and Clyde.

Read our other film blog posts

The best films of the last 20 years >