Album of the Week - 'Yiruma: The Best – Reminiscent 10th Anniversary' 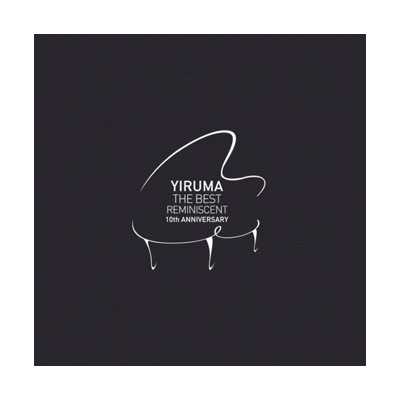 "‘River Flows in You’ is probably one of Yiruma’s most renown pieces, which I really enjoy. There are many more tracks in this album which are worth listening to, like Kiss the Rain, May Be, Poem+, Love Me, Reminiscent and Fairy Tale. This is one of those albums I could listen to on repeat and not get bored. I find myself coming back to it, time and time again. It is so lyrical, you could lie down and listen to it calm your soul. After a stressful and busy day, this is a good dose of relaxation. It always puts me in a good mood after listening to Yiruma.

Thinking back, playing musical instruments have never really come natural to me, so when I was made to learn to play the piano when I was little, it took a lot of effort and energy. Coming to think of it, I should thank my parents for taking me to lessons. It is when listening to such beautiful melodies like Yiruma’s that I appreciate knowing the art of playing piano. Even though I can’t say I can play well now, I know when I have the space and time, I would learn quite a few pieces from this album alone.

Hope you enjoy it as much as I do." 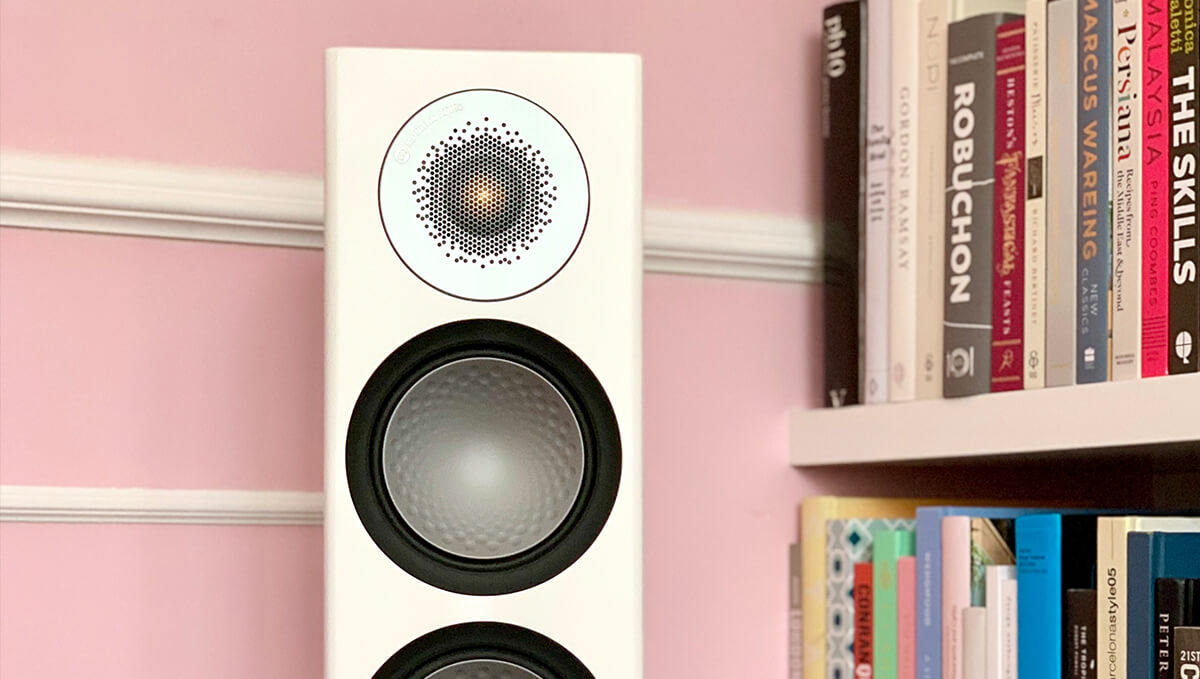 Born in Seoul, South Korea then moving to London, UK at the age of 10 to study at The Purcell School Music School, pianist Yiruma (real name I Ru-ma) released a string of successful albums in the mid 2000s. He landed a number one hit with his composition "River Flows in You".

Releasing in 2011, Yiruma's 'The Best - Reminiscent 10th Anniversary' celebrates his best compositions up to that point since his debut in 2001. 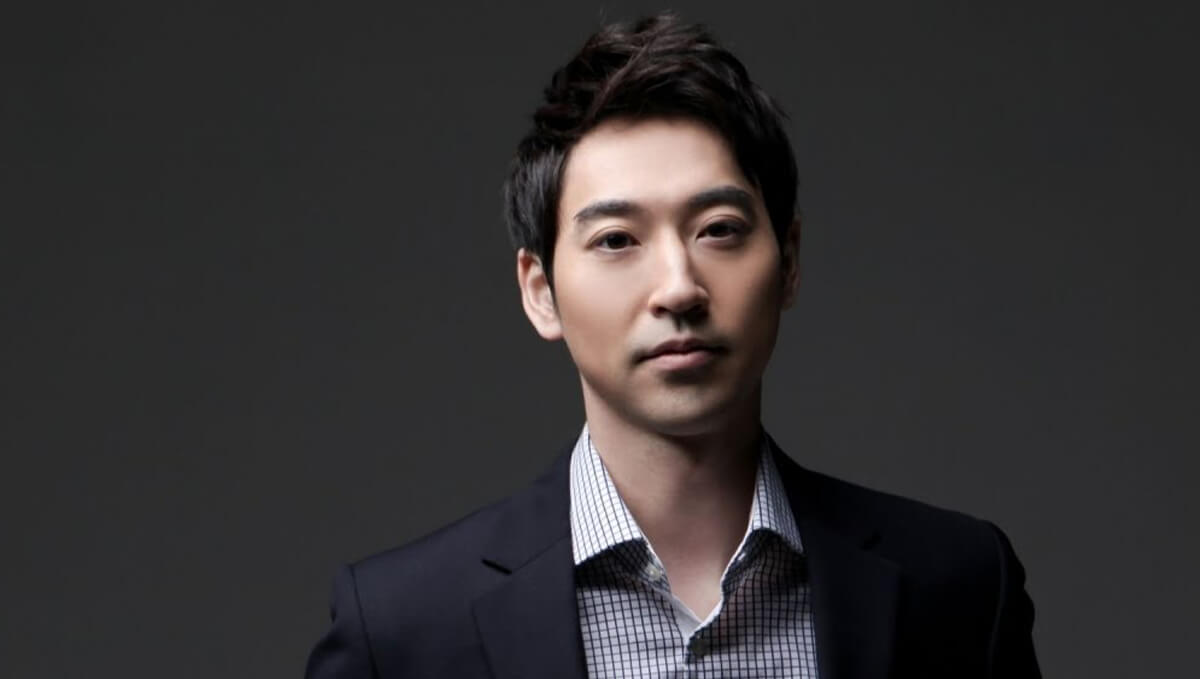