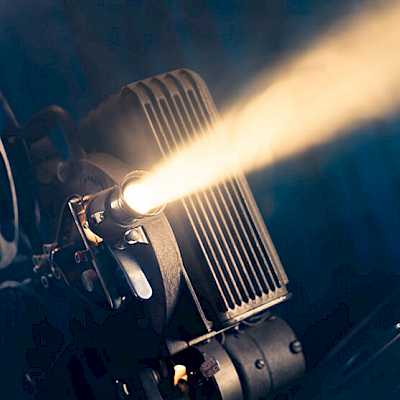 It’s that time of year again, where the whole movie industry heads to a seaside town in the French Riviera for a week of glitz, glamour and of course films.

This year there’s a strong selection of films, with numerous returning Palme d’Or winners gunning for this year’s award.

We’re going to take a look at 4 films we’re looking forward to, screening at Cannes this year.

Once upon a time in Hollywood
Quentin Tarantino
Sony 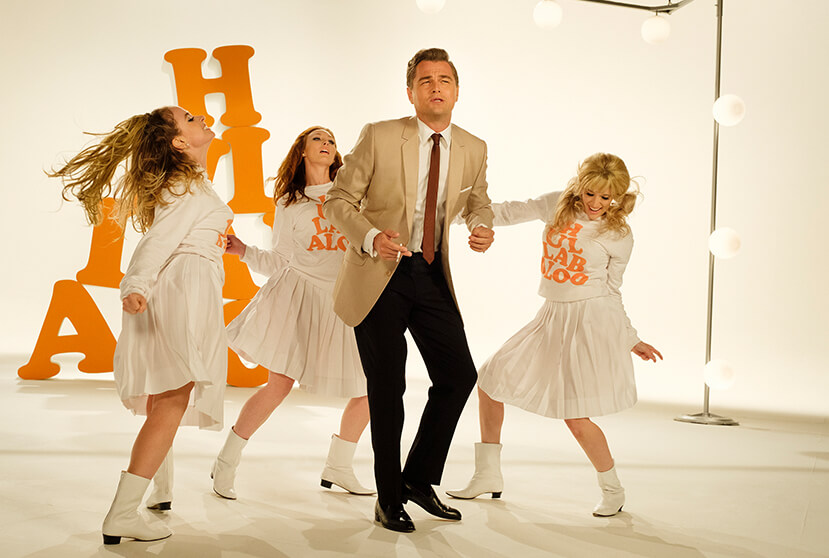 This has got to be at the top of everyone’s list, right? Tarantino returns to Cannes for the fourth time in hopes to secure his second Palme d’Or win, after his 1994 smash hit Pulp Fiction. His latest film takes us back to the final days of Hollywood’s Golden Age, anchoring the plot around the horrific Manson Family murders of Sharon Tate and her friends. The film stars Leonardo DiCaprio, Brad Pitt, Margot Robbie and a huge cast of industry players.

Along with the expected high-octane action and witty dialogue, we expect an amazing soundtrack filled with 60s folk and psychedelic rock along with a deluge of carefully scripted sound effects and editing tricks.

The Lighthouse
Roger Eggers
A24 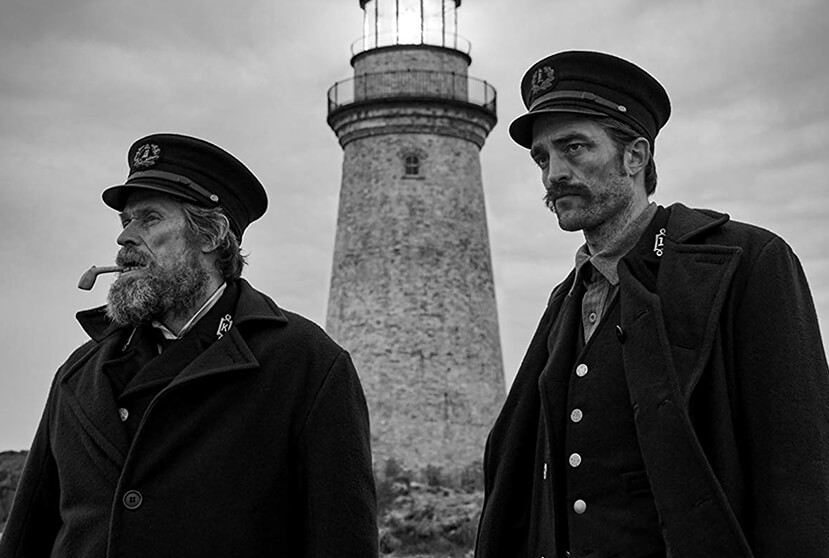 After Eggers first terrifying feature film 2015’s The Witch, he’s returns with another slow-building horror The Lighthouse premiering at Cannes during the Directors’ Fortnight.

Judging by his previous work, we’re expecting The Lighthouse to continue the director’s slow, creeping style, hopefully bringing back the semi-improvised music used to build tension in The Witch. Little is known on the plot. The film has been shot in black and white and features Hollywood heavyweights Robert Pattinson and William Dafoe. 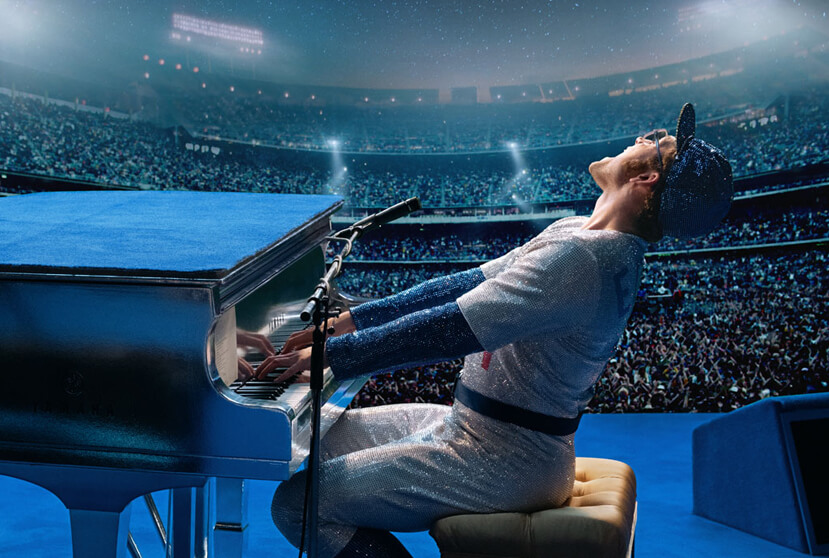 Spring-boarding off the director switch-a-roo of last year’s Queen biopic Bohemian Rhapsody, Fletcher clearly got a taste for sharing the stories of famous musicians as he went on to direct this year’s Rocketman. Making it’s premiere at Cannes (out of competition), Rocketman stars Taron Egerton as the iconic Elton John.

Bound to be filled with bombastic style, the film will feature a treasure trove of Elton John’s greatest hits all rerecorded and performed by Egerton and other members of the cast including Jamie Bell and Bryce Dallas Howard. 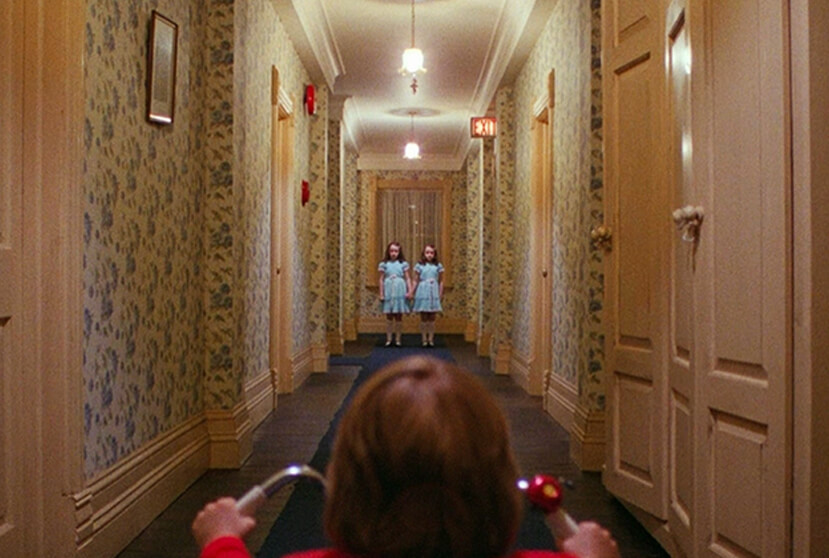 We know, it’s not exactly new, however the legendary horror epic from Stanley Kubrick is being presented in a fully restored 4K version at a special Cannes Classics screening, hopefully accompanied with a remastered soundtrack.

The mixture of visual and audio techniques throughout the film make for a terrifying sense of dread, heightening to the final climax will be even greater in this fully restored version. We bet the home cinema enthusiasts can’t wait to get their hands on it when it inevitably gets released on Blu-ray and digital.

Have you got your very own home cinema featuring Monitor Audio speakers? Share your pictures with us on Instagram! @monitoraudio